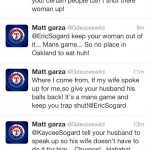 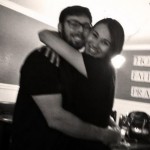 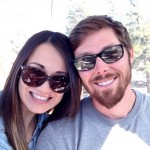 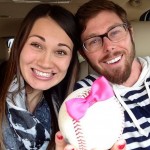 Most of our posts on wives cover athletes who are easily known to the average sports fan. However, in the case of Eric Sogard’s wife Kaycee Sogard, we were forced to write based on a Twitter bicker all brought upon by a squeeze bunt.

During the seventh inning of a game pitting divisional rivals Oakland A’s and Texas Rangers on August 3, Eric Sogard dropped a squeeze bunt against pitcher Matt Garza. Garza was clearly enraged by the bunt screaming obscenities at Sogard during the play and after the inning. Kaycee Sogard took to Twitter, responding that she found the whole incident funny, saying “Eric is probably the last person to respond to getting called names.”

Garza tried taking the high road after the game, telling reporters that he was only asking Sogard for a good place to eat in Oakland. However, Garza’s professional, deflecting attitude shifted as soon as he got to his private, locked Twitter page, where he took off after Eric and Kaycee Sogard. A’s beat writer Susan Slusser of the San Francisco Chronicle captured his Twitter tantrum to the right which included a shot at Eric for hiding behind Kaycee.

The Sogard’s are trying to take the high road as they have more important things to worry about. The couple is pregnant with their first child and excitedly tweeted that they’ve just learned they’ll be having a girl. Both Eric and Kaycee attended baseball crazed ASU, which has churned out a couple pretty good AL middle infielders already(Kinsler and Pedroia to name a few). 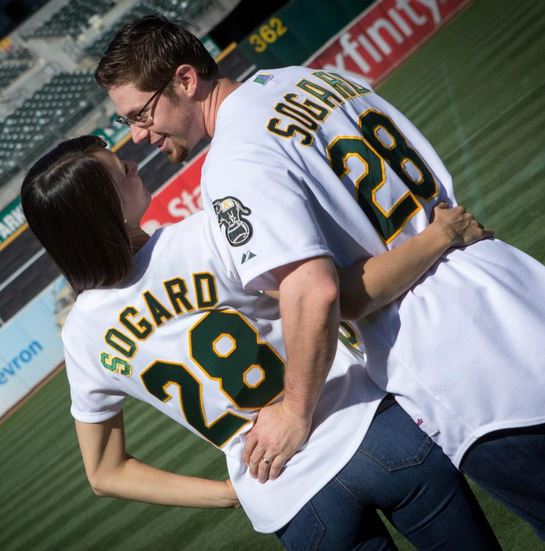