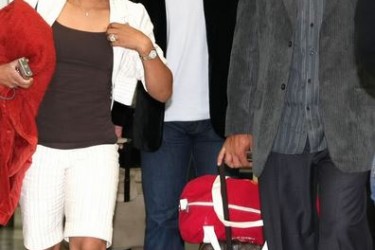 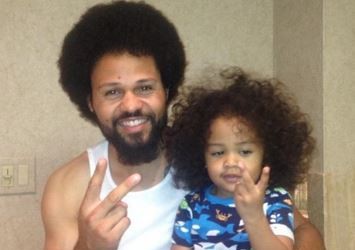 Normally we’d write a post about Coco Crisp’s wife Maria Crisp,… or maybe even Covelli Crisp’s wife Maria Crisp (since apparently he’s going by Covelli on Twitter). Unfortunately, there’s just not a whole lot known about Maria Crisp. Coco complained to his 46,000 Twitter followers that she once talked him out of a private jet. We also know that the couple has three children together, sons Caden and Collin and a daughter Amalie, none of which Coco is particularly concerned about showing off on Twitter.

Beyond that, there’s not a whole lot more. So instead of trying fruitlessly to find information, or telling you more about who Coco Crisp is (and you already know),… this time, I’d like to be selfish and direct my message to Coco himself.

Dear Coco:
I’d like to thank you for your blistering hot September. Please note I am a die hard Red Sox fan who desperately needs the A’s to lose out so my hometown team has homefield throughout the ALCS. One other thing that I am, is a fantasy champion. I am a 6th place, under .500 fantasy team who had so many injuries in April and May that I gave up on the season. I snuck into the playoffs on one pinch hit late on a Sunday eliminating the 7th place team, and then with your help, and your newfound power, I beat the 3rd, 1st, and 2nd place team over 2 week playoff matchups over a 6 week period. Thank you, Coco, Covelli, Mr. Crisp, or anything you’d like to be called.
Thank you Coco. You’ve made one arrogant dick of a team manager very happy, and 9 others who bypassed you very annoyed.
Sincerely,
A 3 time in 7 year league history fantasy champion 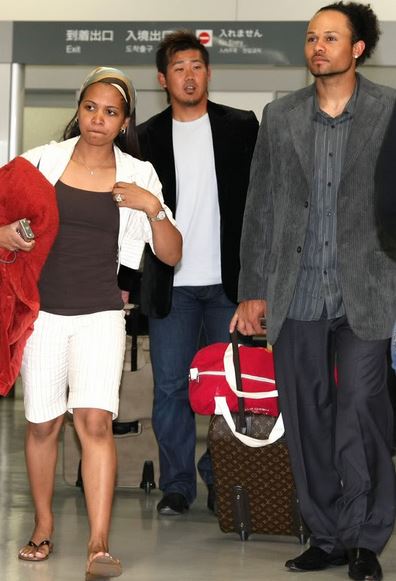