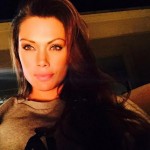 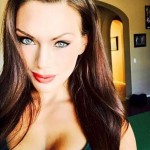 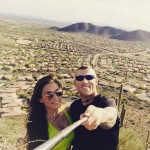 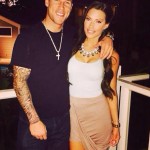 Brett Lawrie’s girlfriend Dana Long is a hot Canadian girl from Toronto who describes herself as a fitness enthusiast, foodie, and pianist. I really dig the pianist part of that– it’s not every day you get a pro athlete’s girlfriend jamming out some Chopin. She’s been to the gun range once or twice with Brett, and she complains on her Twitter that it seems odd that you can’t ride a roller coaster if you’re under three feet tall but you can fire a gun at a gun range. I suppose she’s right. I get the sense that Dana is a sweet and sensitive girl who likes to stick up for people that are wronged. Why do I think this? It’s sort of the theme of her tweets. She generally finds various downtrodden groups and tries to illuminate their plight. It gets a little depressing sometimes scanning through these types of tweets, but I like that she’s looking out.

Brett Lawrie’s girlfriend is a huge fan of Ellen Degeneres, and she even wished her happy birthday via tweets and has on numerous occasions shared stuff with Ellen in it. Dana’s also deathly afraid of flying and even reads books about how to conquer her fear. She frequently goes to Cleveland Cavaliers games with Brett, though I’m not sure how or why since they’re both presumably based in Toronto. Maybe they make road trips? This has puzzled me since I can’t for the life of me figure out why anyone would want to go from the awesome bustling metropolis of Toronto to….Cleveland. Sorry, Clevelanders– I like one or two of your bars though. Brett has also taken Dana to Hawaii and vacations with her in Arizona during the winter offseason. It bares repeating how sweet of a deal it is for her to travel to Arizona during the winter. 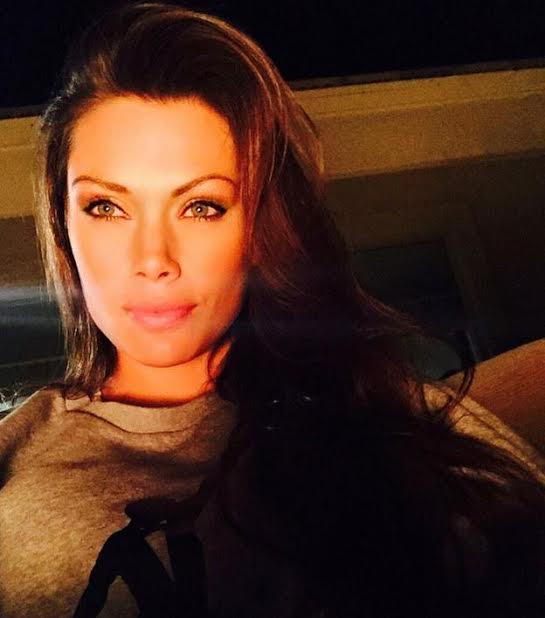