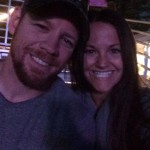 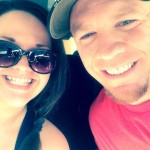 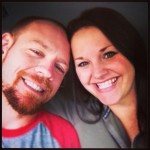 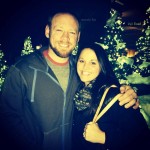 Brandon Moss’s wife Allie Moss is a stay-at-home mom of two and young Athletics enthusiast. Playing for the Athletics now represents success to the couple, as they were once regular folks like you and me. He’s talked a lot to Sports Illustrated about how he was labelled too hastily as one thing or another and was never given an actual chance to prove himself.

Brandon has played for a few teams in his career and had bouts of self-doubt, thinking he was going to have to move to Japan and play professional baseball there in order to support his family, but he’s definitely found his niche in Oakland. He had a nice hot streak that ignited him as a starter for Oakland. Moss says it was the assistant manager, Farhan Zaidi, that stuck up for him and gave him the shot. He hit 30 home runs last year, and he’s at 19 this year. That’s certainly big-league numbers, and a batting average of .269 this year is good enough to stick around in the lineup if you’re pulling in RBI’s.

Based on the way Moss talks about his good fortune, it seems likely that he would have had to have moved to Japan had he not had his hot streak for Oakland back in 2011. Moving to Japan is not an easy thing to do for anybody that’s not Japanese. The culture is nothing like American culture, and Japanese is one of the hardest languages to learn. Imagine having a 4 year-old and 2 year-old having to move to Tokyo. That would be kind of a bizarre schism in a kid’s learning environment and development. All of a sudden you’ve got to learn Japanese. Even the great Tom Selleck had a rough go of it in the film “Mr. Baseball.” There’s a new rumor floating around (started by me just now) that Brandon actually wanted to go to Japan because he’d been watching “Mr. Baseball” way, way too much. 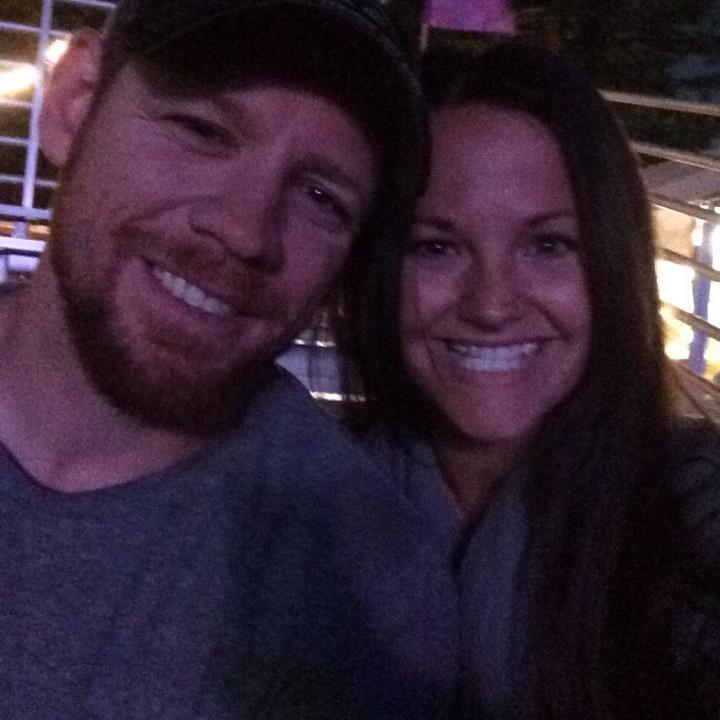