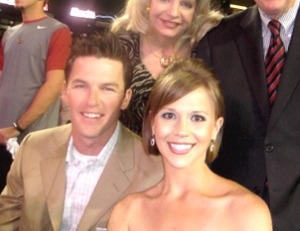 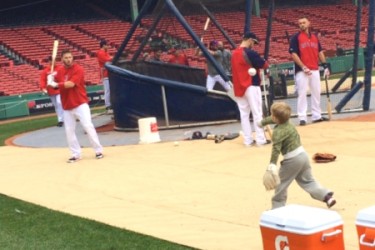 It’s easy to forget how late in the year it is right now. I just realized today that Thanksgiving is just over a month away. And in one of the most bizarre train of thoughts I’ve ever experienced, I began thinking about Stephen Drew’s wife Laura Drew.

Honestly, can you imagine what the Thanksgiving table will be like at the Drew household? Both JD and Stephen experienced ups and downs during their time in Boston, and the commensurate ebb and flow of the rabid Boston fanbase. While the Drew brothers bicker over who was better in Boston, what do their wives talk about? The Red Sox Wives organization? Their condos in Newton? How nasty the fans were? Sam Adams? I mean seriously, they have to be tired of baseball, and more specifically Boston talk. Lukcily for the elder Drew, JD will always be remembered for a magical grand slam during the 2007 World Series run, which often obfuscates the remainder of his tenure in Boston. While most of the pink hats have already turned on the younger Drew and his missing bat through the ALCS, he steps into the World Series with up to 7 more games to make his moment (I still think his diving stab on the Miggy grounder up the middle was his moment, but alas people don’t agree).

Not much is known about Stephen Drew’s wife Laura Drew. The couple was married in November, 2005 and have two sons with cool baseball named: Hank and Nolan. 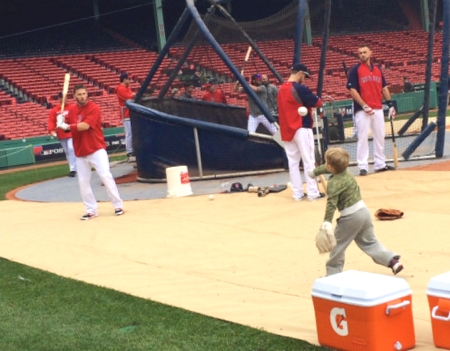