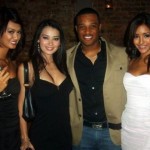 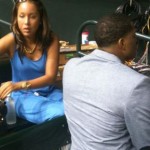 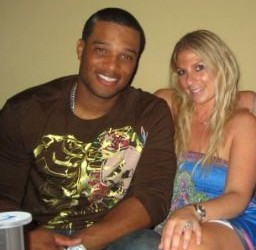 We’ve searched for months on this topic, and despite the occasional hint, whisper or possibility; from everything we can tell Robinson Cano’s girlfriend does not currently exist. One of the main points to our conclusion came from Cano himself via Twitter. While we don’t always believe twitter posts when athletes talk about their significant others, Robinson more or less confirmed our suspicions earlier in the season (April to be precise) with this post.

@RobinsonCano:No I don’t RT @DJMeowMeow03040: do u have a girlfriend

Now could Robinson have picked up a girlfriend during the season? Of course,… but then again, why would he? Seriously think about that for a second. You are Robinson Cano of the New York Yankees; a perennial All-Star playing on the biggest team in the biggest market. Why would you ever settle down? Robinson can actually take some advice from his teammate Derek Jeter. As we all know Jeter is not married and has played just about the entire NY scene while he has been a Yankee. And you know what, good for Jeter. When he turns 40 and is about to retire then he can and will settle down. Trust me, when he does, the girl he picks will be a top ten girl so why bother settling early.

Now we all know that Jeter has served as a bit of a mentor to Cano playing in the middle of the infield in the Bronx. But one area Jeter needs to work with Cano on is who he hooks up with. We’ve included a few pictures of ladies that Robinson has been rumored to have hooked up with or dated. A few 6’s or 7’s in there but nothing on the top shelf. Even when he went the college route the girls weren’t 10’s (this might have to do with hanging out with a pre-steroid Melky Cabera who I’m going to guess isn’t the best wingmen of all time). So we expect over the years to be making a lot of edits on the Robinson Cano page with hookups and ladies he dates for a few months then tosses to the side. Call it the real Yankee way I guess. 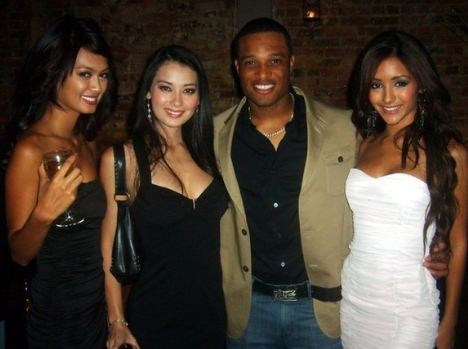