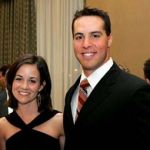 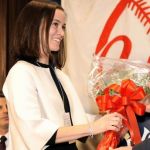 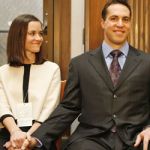 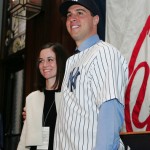 Mark Teixeira’s wife Leigh Teixeira was very influential in Mark’s signing in the 2008 offseason. Leigh Teixeira ultimately decided where Mark would sign, which he admitted at the signing press conference, saying:  “Cash [Brian Cashman] might want to give Leigh a hug, because when I asked her during the process, Where should I go, where should I go? … Finally she said, I want you to be a Yankee, and it was a done deal.”

Peter Gammons says it better than I ever could: “He wanted to go to the Yankees because his wife doesn’t like Boston — apparently she doesn’t like the stores on Newbury Street or something — and in the end that’s the way it goes.” 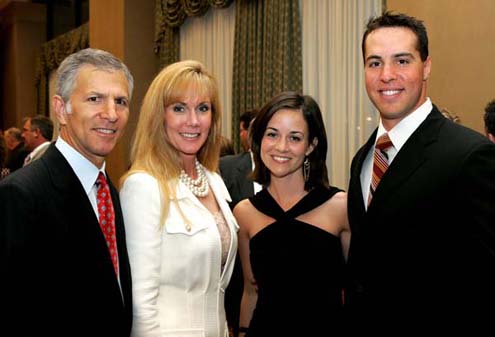