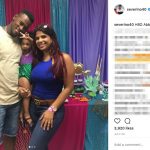 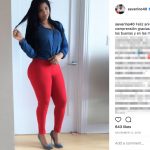 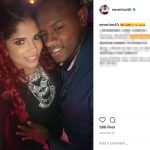 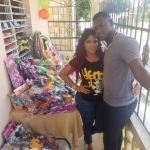 Luis Severino’s wife Rosmaly Severino gave birth to their daughter Abigail in July of 2015. She also gave birth to another daughter, whose name is Chanel. However, it isn’t clear whether Luis is Chanel’s father. It also is not clear if that is how you spell the child’s name because Rosmaly spelled it “Channel” on her social media.

Like the Yankees ace, Luis Severino’s wife is a DR Native

In January, Luis and Rosmaly traveled back to the Dominican Republic to give presents to other children. Both Luis and Rosmaly come from the DR originally. They bought a bunch of presents for kids in Luis’ hometown and distributed them.

The couple enjoyed dressing as super heroes with other Yankees team members and player wives last Halloween. Luis Severino’s wife dressed as Super Girl while Luis donned a Superman costume. On New Year’s, they celebrated together in New York. Rosmaly wore a necklace that is identical to the one Joan from the show Mad Men wore every season. She looked stunning, of course. On her birthday on November 12, Luis wished her a happy one and thanked her for being with him in the good and the bad times. He also told her he loved her. Luis took her out to a restaurant as soon as he found the time away from the team. I think they love to live in New York.

Something must be lost in translation here.  Apparently, Luis Severino’s wife tells him “te amo mi negro” which means “I love you my black”.  It’s a cute little expression. Not sure why,…. but ya know.  It works.  Before Rosmaly understood she was pregnant, Luis says they went to the gym every day. They worked out every day at the gym and she was two months pregnant. Apparently they felt scared and went to the hospital every day for a month. Now, everything is right in the household and the family enjoys each other in the Big Apple.

You can see the Rosmaly on Twitter and Instagram. Before she was married, her maiden name was Rosmaly Porro Frechel. 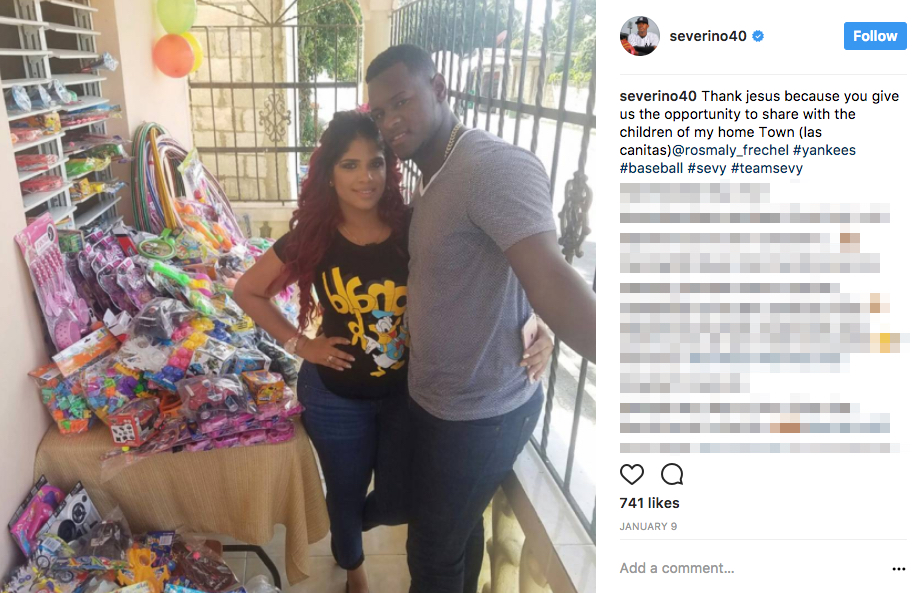