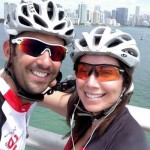 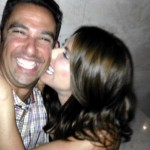 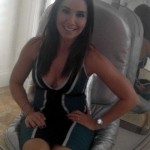 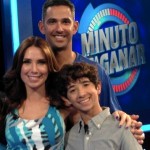 Jorge Posada’s wife Laura Posada is impressive to say the very least. The former model and actress from Puerto Rico, is also a published author, a lawyer, and a co-founder of the Jorge Posada foundation. This charitable organization was founded to help raise awareness, and money for a cure and families affected by the disease called craniosyntosis. When someone is born with this condition, the bones in their skull fuse together too early, not allowing the brain to grow properly. This can cause abnormally shaped heads, seizures and blindness in people with the condition. Jorge Jr. is one of those afflicted by craniosytosis and has undergone multiple surgeries in an effort to correct and reverse the effects of the condition.

Jorge Posada’s wife Laura Posada was recently spotlighted in an E! True Hollywood Story about the life of a baseball player’s wife. Leading up to the show, she did an an interview with the New York Daily News, and said
“People think that just because you’re married to a baseball player, that you’re dumb, that you’re a gold digger, that you’re an ex-stripper. That’s not the way it is. I still haven’t met that one girl. Most of the girls that I know, that are baseball wives, are super sweet girls. They’re successful in their own right. I really hope that after people see this show, they realize that there’s a lot more than just what people think baseball wives are.”
Jorge and Laura were married on January 21, 2000, and have two children together: son Jorge Jr., and daughter Paulina. 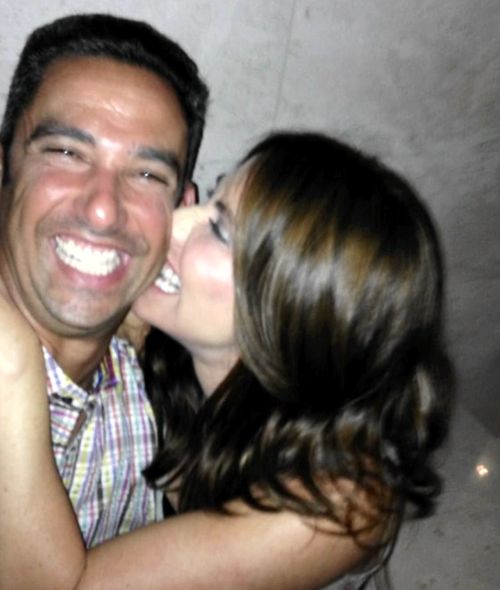