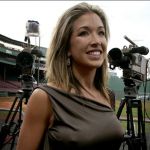 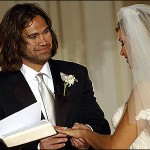 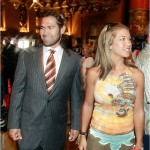 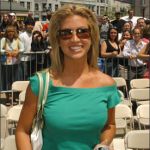 Johnny Damon’s wife Michelle Damon (formally Mangan) briefly had a segment on NESN called “In Style with Michelle Damon.”  It was expected this role would help transition her to a permanent media position.  When Johnny signed with the Yankees in the 2005 offseason, it was anticipated that Michelle would pick up significant airtime on YES Network, which has not yet happened. The two were married in December of 2004 and despite repeated denials, rumors persist that Michelle is a former stripper . Michelle had a reported feud with Shonda Schilling (wife of Curt) that began over Shonda’s “good-luck-scarves” that she handed out during the 2004 playoffs. Tensions between the two escalated the following spring when it is reported that Michelle showed off her 8-carat canary yellow diamond engagement ring while making comparative comments to the size and cost of other wives rings. 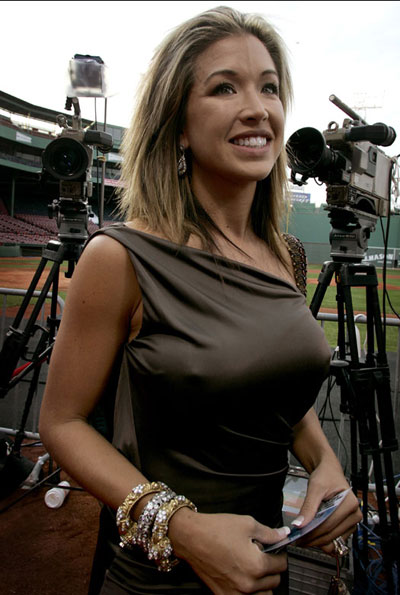