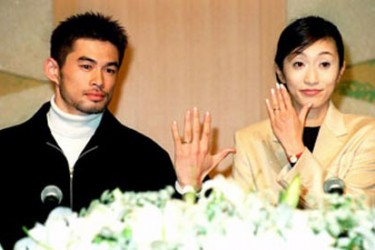 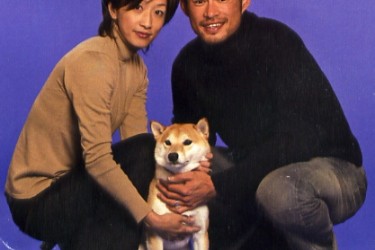 As part of his contract with the Seattle Mariners, Ichiro insisted on a clause being entered for private English lessons to be taught to both him and his wife.

The two reside in the same neighborhood as Bill Gates in Medina, WA. 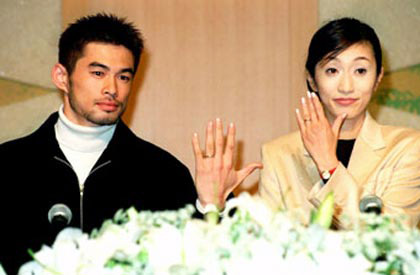