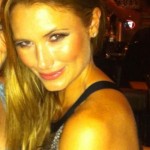 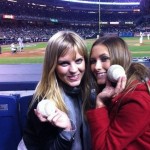 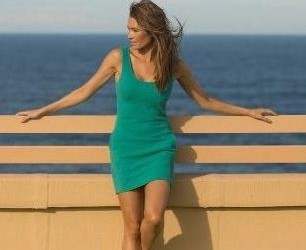 We will be the first to admit we’ve historically torn Alex Rodriguez apart on this site. But for once,… we’re going to take the purple lip glossed douchebag’s side here.

Alex Rodriguez has had an historically bad 2012 post-season, which may not actually be all bad since it’s the first time he has anything in common with the rest of his teammates since he arrived in the Bronx. Finally, and humanely, Girardi pulled Rodriguez from the starting lineup during the ALDS and has since relegated him to the bench again in the ALCS to watch what’s left of the Yankees 2012 playoff run.

ARod has to be pissed, and it’s pretty clear he’s continued mailing in his performances. With extra time on the bench, he’s found little to do. Besides standing on the top step of the dugout and chewing sunflower seeds at a chipmunk-esque and borderline OCD tempo, A-Rod has to be running out of ways to spend a game. Since MLB has banned smartphones in the dugout, there’s nothing to do to pass the time… no Angry Birds or Words with Friends (not that we actually believe he could string together more than three random letters to form words). With the Molina level lack of speed to AL playoff games, these can take 4, 5 hours or more.

So what is he supposed to do? He can pretend to give a damn and yell for a few innings, but that will get old both for him and for anyone that actually matters on the Yankees. He could try to mentor younger players on how to watch for subtle tips and cues in the game, but we all know that’s not gonna happen. So, ARod did what any red blooded male would do,… he hit on chicks.

Enter Kyna Treacy. Australian bikini model, (who made it clear to the world via Twitter that she’s only 27 not 33)and Yankees ALCS Game 1 patron. Seated close to the Yankee dugout, ARod was forced to watch the smokeshow for the better part of four hours. ARod pulled a move reserved for baseball players when he sent a baseball up to Treacy and one of her friends, which was inscribed with a message asking for her number. One of the girls (and it’s not known which one) did write a message back on the ball and return it to the dugout assistant doing his best impression of ARod’s wingman (seriously, dude makes $28M this year and needs a Yankee staffer to ask girls out?).

So there it is. No word if these two met after the game, but she looks pretty intelligent, so smart money is on an emphatic NO. Keep it up A-Rod,… you make covering you fun. 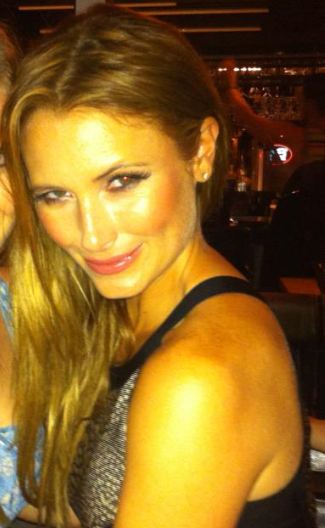