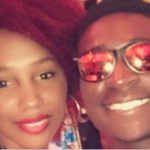 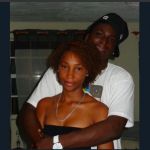 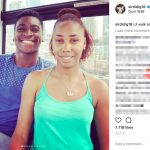 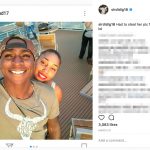 Didi Gregorius’ girlfriend Judy believes life is a story and you should make yours a best-seller. That’s her tagline on social media, anyway. She also says that being alive doesn’t mean you’re living. I have to agree with that one, Judy. She is a young model and a student, according to her own description. Since she hails from Curacao, she speaks Dutch just like Didi. The couple is also very friendly and like to be warm and generous to everyone. Judy posted a gif of Didi checking on a catcher after he accidentally hit the catcher with his bat after a swing. I like this kind of thing in sports.

So what is Judy up to these days? Well, she posts about her boyfriend constantly and supports him all the time. Didi Gregorius’ girlfriend loves baseball and basically retweets everything remotely related to Mr. Gregorius. This also includes funny jokes and Yankees news. Mostly, though, she loves to show off her boyfriend. She says surprisingly little for such a devoted fan. However, you do get the sense that she is always up on everything that happens to the team and her man. She herself rarely says anything directly on social media. Instead, she prefers to retweet most of the action on Twitter.

Judy did campaign for Didi for the all-star ballot back in July, of course. Didi Gregorius’ girlfriend also played badminton in July at Yankee Stadium during family day. She posted a picture of her and Didi on the field. I guess this is some kind of Dutch thing? The couple also watched the home run derby at Times Square on a huge monitor. Essentially, Judy figured out how to share everything about her boyfriend’s profession and keep everything else about their relationship private. This is the ideal plan for sports couples. Take note, player wives and girlfriends! 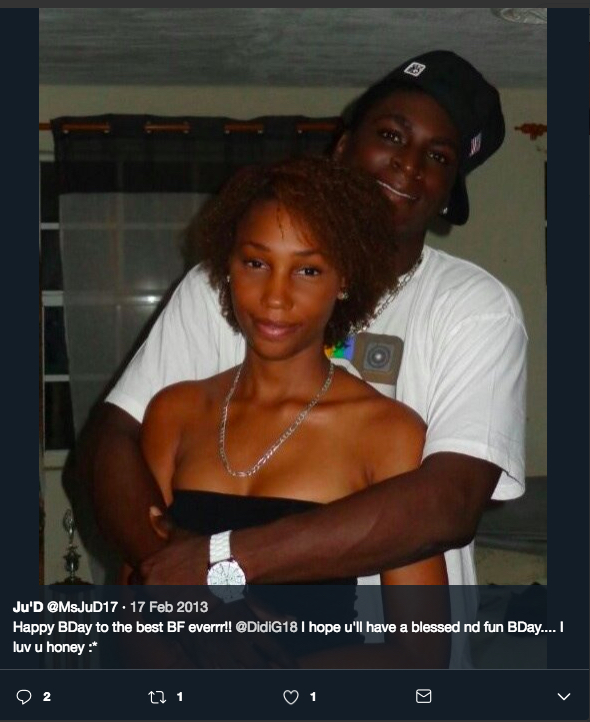