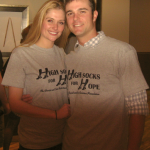 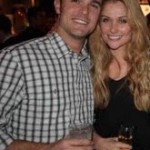 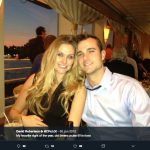 David Robertson’s wife Erin Robertson met him in the summer of 2006. He played in the famed Cape Cod League at the time. They married in January of 2009 in New Hampshire. In 2015, the couple posed for a picture with their son. They named him Luke. He appeared about three years old in the photograph. Since they married in ’09, they gave themselves plenty of time before Luke appeared. Erin gave birth to him in August of 2012. Later, Erin gave birth to their second child, a girl named Violet. She arrived in July of 2017.

I have to say- Robertson’s trade is not a welcome change for Erin because she loves Chicago. Since David Robertson’s wife also helped design their home in Chicago, she doesn’t like the idea of uprooting. She even commented explicitly in an interview that she loves Chicago and thinks it’s great for kids. She still lives in the Windy City at the time of this writing in late July. This is one of the hardest parts of a professional sports marriage. Erin also runs a Foundation that helps people who get blasted by natural disasters. Additionally, she runs a fund dedicated to eradicating pancreatic cancer.

It’s worth noting the video interview MLB conducted with the couple back in 2015. Erin really felt super psyched about life in Chicago with their son. Trades to other teams, as I mentioned before, are really tough on a couple in this situation. You can bet David probably didn’t feel too hot about the trade either. Again, that’s professional baseball for you. They converted the top of their home into a playing field with astro turf, for goodness sake! Who would want to leave that? Next thing you know, they will trade David to Pittsburgh or something! Anyway, the family will bounce back and adapt to the trade. They are very strong together. 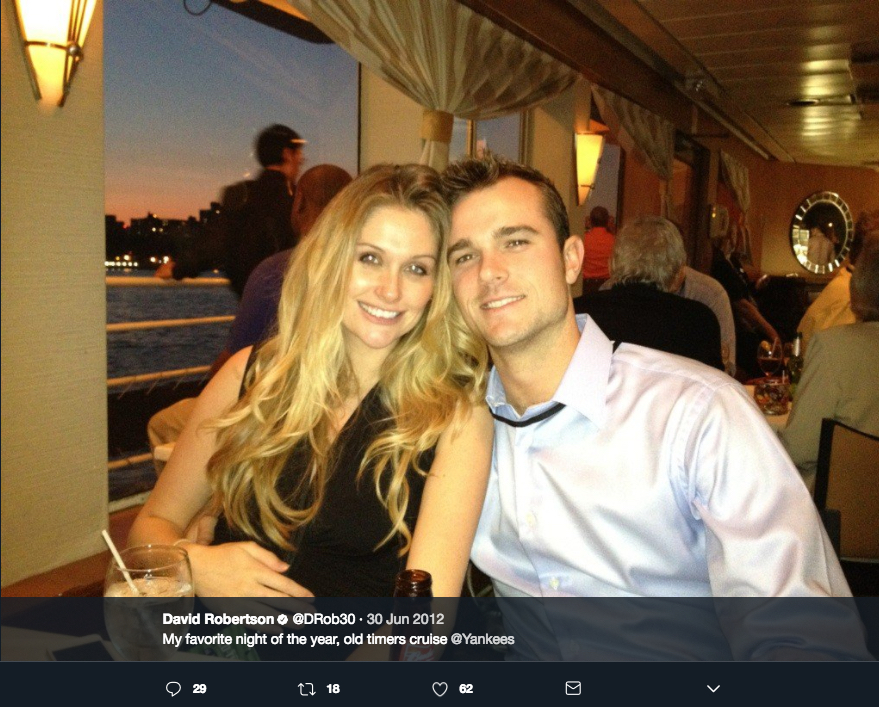