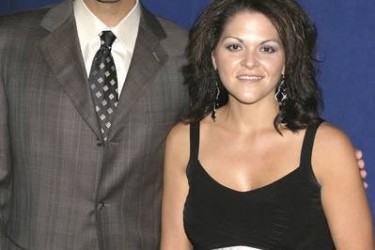 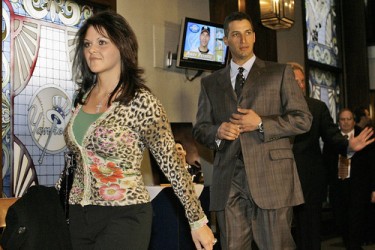 After Andy Pettitte retired from professional baseball in 2011, the world speculated that the reasons were family related. Andy Pettitte’s wife Laura Pettitte was at the center of most of the theories indicating that the long time wife of the pitcher wanted her husband home for good. This theory was certainly understandable as Laura likely needed a hand at home raising their five children, Tyler, Joshua, Jared, Lexy, and Luke.

While it was never officially confirmed why Pettitte walked away when he still clearly appeared to have it on the hill, whatever pushed him away, likely caused him to come running back to baseball only a year later when he unretired to rejoin the Yankees in their 2012 campaign. Whatever caused him to come back; whether it was the five kids, or dealing with the woman he’d been with since high school, trying to escape the whispers that HGH made him the pitcher he was, or even that he just missed the game, Pettitte has provided a huge boost to the Yankees surprisingly thin starting rotation. His playoff experience will be critical as the Yankees set to square off against the Tigers in the ALCS.

Andy and Laura Pettitte are devout Christians who have dedicated much of their life and fortune to the church. Laura’s father was a preacher, which helped strengthen the bond with Andy who also grew up with strong ties to the church. Because of their faith, Pettitte is proud to proclaim his undying loyalty, and unwavering commitment to Laura, after being quoted in 2011 saying,

I’m proud to say that Laura is the only woman I’ve ever been with. And after 19 years of marriage, I honestly love her more today than the day we were married.”

Laura Pettitte is native to Houston where the entire Pettitte clan resides today. The two have been married since 1992. 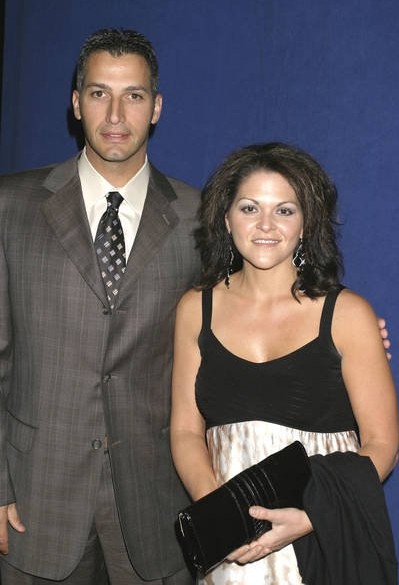