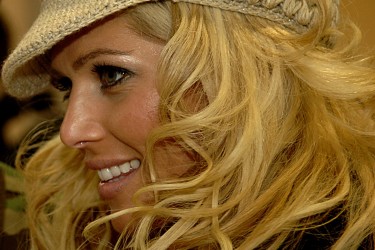 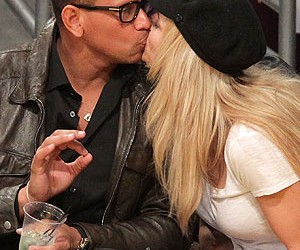 Alex Rodriguez continues his roll through tall, jacked blonde chicks.
After breaking up with his girlfriend of over a year, Cameron Diaz, A-Rod moved on to his tall, blonde, jacked personal trainer and nutritionist Ella Magers.
However, since late December, it’s become very obvious that Alex has moved on yet again, this time linking up with former WWE Diva, and 2004 Playboy cover model, Torrie Wilson. The two were first seen together in Cabo with Wilson’s close friend, Stacy Kiebler and her boyfriend, George Clooney. Wilson and Rodriguez were later seen biking in Miami, at a gym in Wilson’s hometown of Boise, ID, and most notably sitting courtside at a Laker’s game where they shared their first public kiss.
So for those of you who don’t know who Torrie Wilson is, well, you’ve probably stopped reading. If you did hang around, Torrie Wilson is most notably a former WWE Diva and Women’s Title holder. She came to the WWE after a brief stint in WCW after winning the Miss Galaxy fitness competition in 1998. She has graced the cover of various magazine’s including FHM and Playboy. Since more or less retiring from wrestling in 2008, spare a few one time guest appearances, Wilson has done little. She did finish second to Lou Diamond Phillips on NBC’s highly lauded reality show, “I’m a Celebrity; Get Me Out of Here.”
So you know, she’s got that going for her. 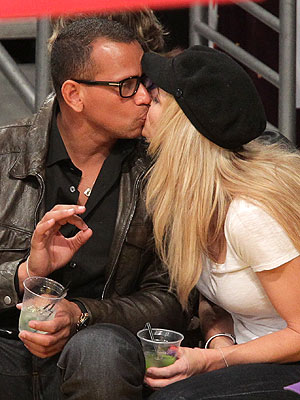