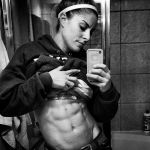 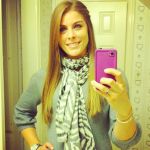 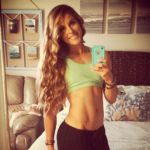 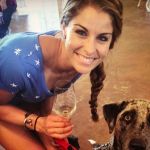 Alex Rodriguez’s girlfriend Erin Simmons is an athletic model who is obsessed with fitness. Some of the pictures she posts online of herself are intense. She talks about how much she works out and how little body fat she has, and that is pretty obvious. She posts photos of her six-pack quite often, and if you’re into women with ultra-defined six-packs, then you’ve found your idol.

As far as the whole ripped-obsession goes, Alex Rodriguez’s girlfriend posted a pretty interesting photo of seomthing called a “DEXA scan” which shows a full-body scan and analysis of how much body fat she has, and you can actually see her body scan and stats. Her official total body fat percentage is 12.7 percent. That really does take some extreme discipline, and my guess is her intensity level is a good match for Mr. Rodriguez, who I’ve always thought of as an extremely self-serious fellow. One cool thing about Erin is her love for dogs. She sometimes visits animal shelters to keep them dogs company, and she frequently goes on runs with her dog Hank. I think she may have gotten another dog at some point last year as well because she took a few shots with two dogs instead of just the one.

I’ve looked at a lot of how she stays so thin and fit, and it’s just pure dedication to working out and eating extremely healthy. One of her favorites is shrimp, sauteed vegetables, and quinoa brown rice mix. Honestly, her photo of that meal looks delicious. That’s her whole life, guys, and it takes serious discipline. Other than working out and then eating healthy food, she’ll sometimes travel to see friends and family and very occasionally eat junk food. She posted a photo of food from Chick-Fila-A with the caption, “love the taste of freedom of speech.” Seems like kind of a jerk thing to say but she is indeed free to say what she wants. 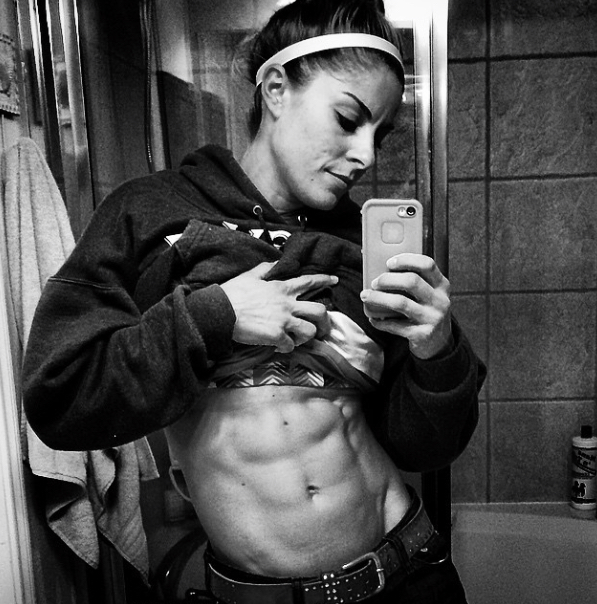