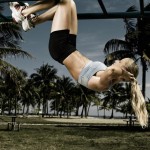 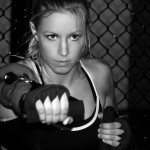 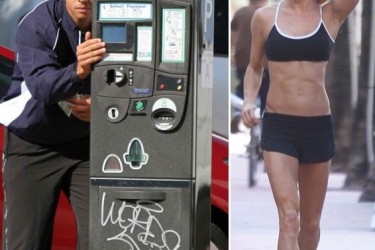 Alex Rodriguez is not a man who stays single long.
After splitting from his wife Cynthia in 2008, he’s made a run through some of Hollywood’s bigger names; there were well publicized flings with Kate Hudson and Cameron Diaz, as well as some rumored encounters with Madonna and Christie Brinkley.
However, it appears now that ARod has Hollywood out of his system. Alex has been seen repeatedly in recent weeks with a blonde fitness enthusiast, Ella Magers. Ella and Alex have a prior working relationship with her serving as his nutritionist and trainer.
Ella is a fitness professional located in Miami Beach where ARod makes his offseason home. She has an impressive resume including various media consultations as a fitness expert and a wide array of services offered (including private and group training and wellness coaching).
A couple sports gossip blogs have indicated that Ella was the reason for ARod’s split from Diaz, though that has not been substantiated in any way. It does appear these two are becoming serious as they were photographed on vacation with Rodriguez’s children in November, 2011. 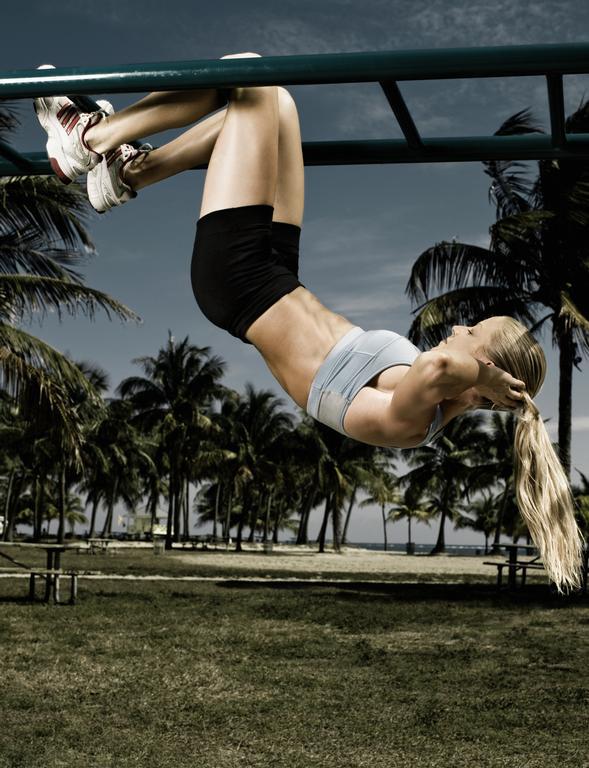