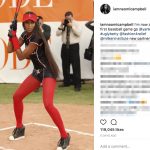 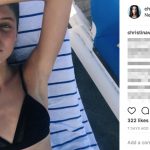 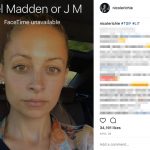 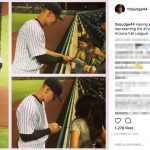 Once again we find a player in need of a few pro recommendations. Aaron Judge’s girlfriend is a rumor at best.

Now, there are some rumors that Aaron Judge’s girlfriend is a woman named Sterling Olmstead.  The source of their relationship stems in vast majority from a picture together on New Years Eve.  Yup.  That’s it.  Friends?  Dating?  It’s really hard to tell, honestly. Neither one of them have made it Instagram official, which is 2017, is how you make things officially official.    Olmstead appears to be holding down a more than successful career of her own, a scant 3,000 miles away from the Bronx.  And that makes for many a lonely night for a professional baseball player (who probably wasn’t dating her in the first place).

Therefore, we the good purveyors of sports gossip take it upon ourselves to help a brother out! The good news is he plays for the New York Yankees. That means there are plenty of options because New York City is bursting at the seams with beautiful women.

So my first recommendation is Christina Van Nuis. She is a newcomer in the New York modeling scene and possesses that ethereal magazine-ready look. Christina travels to cool cities like Venice, Italy on the regular. She went there in December of 2016 for a shoot. Model agencies send their new stars to places like this all the time! Aaron Judge’s girlfriend needs to travel like a boss!

Of course, we can always turn up the fame knob for our next recommendation, Naomi Campbell! Yes, I recommend Naomi to go on a date with Mr. Judge. Aaron Judge’s girlfriend needs to be centered in either New York or California (where he’s from). Naomi calls New York home, and she is still very busy with her career. It’s true that she is a bit older than Aaron, but who cares? She still looks absolutely phenomenal and has years of experience and wisdom. At the start of June, she appeared on America’s Next Top Model to walk the runway and critique some models. She’s amazing.

Next, we will turn out attention to California. As I mentioned previously, Aaron comes from a tiny town in California outside San Francisco. The best recommendation for Aaron Judge’s girlfriend near the Bay Area is Nicole Richie! Yes, she is married and it’s a moon shot, but Nicole is perfect for Aaron. Any time he goes home, he can make a quick trip to Berkeley. Nicole resides there and grew up there. He just has to get around the small problem of her husband. Yes, she married Joel Madden back in 2010. That’s a long time ago. It’s a bit of a long shot but it’s possible. 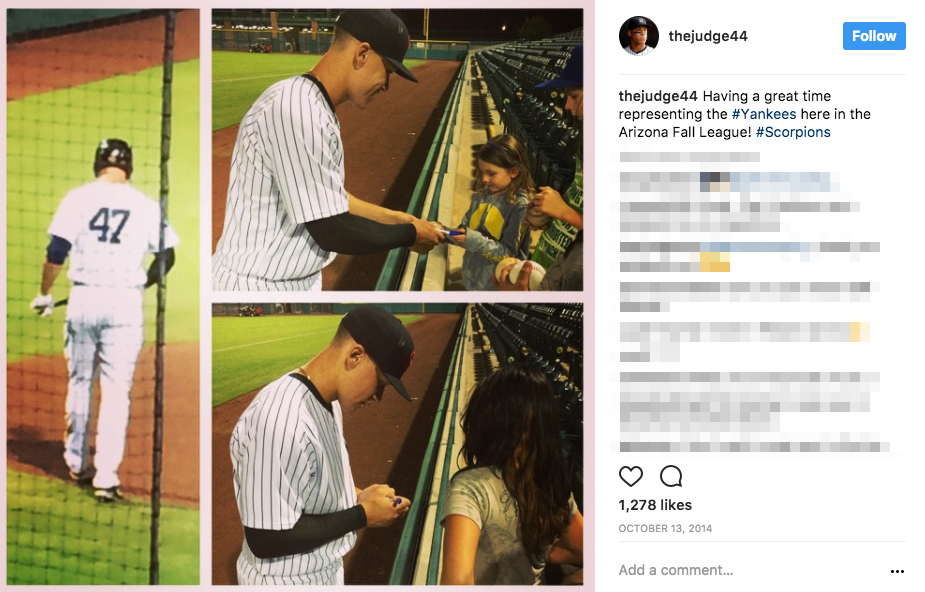