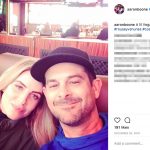 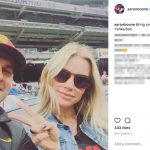 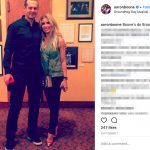 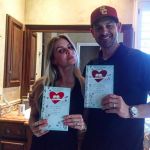 Aaron Boone’s wife Laura Cover appeared in the October issue of Playboy in 1998. On the Playboy site itself, her biography gives plenty of information about her. Since she never modeled before her appearance in the magazine, the site contains a brief interview. It is unclear exactly when the interview occurred. However, it details her life at twenty-one. Laura comes from a small town called Bucyrus, Ohio. She also moved to Newport Beach around the time she first appeared in Playboy. At the time of the interview, a woman approached Laura and asked her to join a modeling agency.

The story of her Playboy appearance is straightforward. According to Aaron Boone’s wife, she simply walked into the studio by herself. Before that, she never once took pictures. Apparently, they used to have open calls, and they took one Polaroid of her. Laura described herself as a tomboy. She did gymnastics and played soccer. She said she struggled when people found her beautiful. After high school, she said she became more feminine, but she warned if you “get too caught up in it, you lose who you are”. At the time of the interview, Laura attended classes. Her ex-boyfriend gave her a dog, but the dog needed to stay at his house. The situation, though humorous, was unfortunate for her since she could only see the dog by going through the ex.

In a brief December post by Busted Coverage, they mention that Laura married Aaron in 2002. Aaron Boone’s wife also gave birth to two children named Brandon and Bella. According to Aaron’s Wikipedia, they also adopted two kids named Jeanel and Sergot. The couple reside in Scottsdale, Arizona. In another post by International Business Times, Laura is again mentioned. They say the marriage occurred a few months before Boone joined the Yankees as a player. However, he joined Major League Baseball in 1994 after the Reds drafted him.

Again in December, The New York Post featured an article about Aaron Boone’s wife. She attended the press conference where Aaron announced his new job as general manager. According to Laura’s IMDB entry, she actually appeared in nine Playboy videos. She also appeared on the Howard Stern Show twice in 1999. According to her mini bio on that site, she appeared nude in another magazine called Mystique. Randomly, she also appeared on The Weakest Link in 2002. The show featured a Playboy Playmates special edition. Is Laura good at trivia? How well did she do on the show? 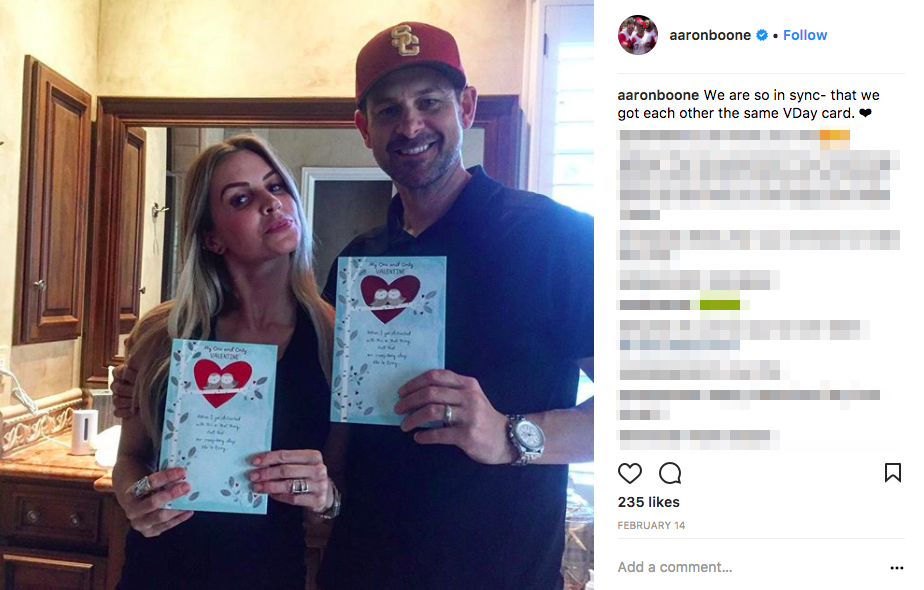