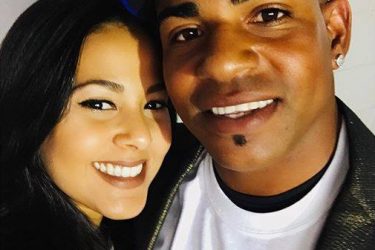 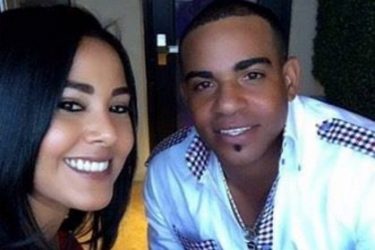 Yoenis Cespedes’ girlfriend Sandra Quesada has not yet made an official comment regarding his flavor saver. At one point in life, I myself sported a flavor saver. It’s a difficult existence if you’re not a famous baseball player. If you are a famous baseball player, it’s a fabulous life! Just ask Sandra because she loves the guy. Her birthday falls on July 22, and Yoenis wished her a happy one on social media. When we talk about his social media activity, there’s not a lot to talk about since he posts mostly about big baseball events. Their personal life is not off limits, but he doesn’t seem to care much about sharing it with the public.

The first mention of Yoenis Cespedes’ girlfriend ever came from Page Six, and all they knew was the guy went on a date with a Latin-American woman and spoke Spanish the whole time. Well, that woman turned out to be the lovely Sandra, and yes- she speaks Spanish fluently because she’s a Latina. If you know baseball, then you are probably aware Yoenis hails from Cuba. He signed a massive deal as soon as he straightened out all the paperwork that goes with defection. You can bet Sandra is happy about that. Yes, they met after he signed his deal, but who cares? Not every rich athlete has to date someone from high school to feel secure. If you marry your high school sweetheart, make millions, and then divorce her, guess what- she will still want half. The idea of gold diggers is somewhat overrated in professional sports relationships.

The relationship, from what I can tell, is fairly traditional. They travel, she attends his games when she can, and they are likely planning for kids. She isn’t a big social media user, but that’s probably for the best. Yoenis Cespedes’ girlfriend seems to be happy with him for the moment, and things are going well. 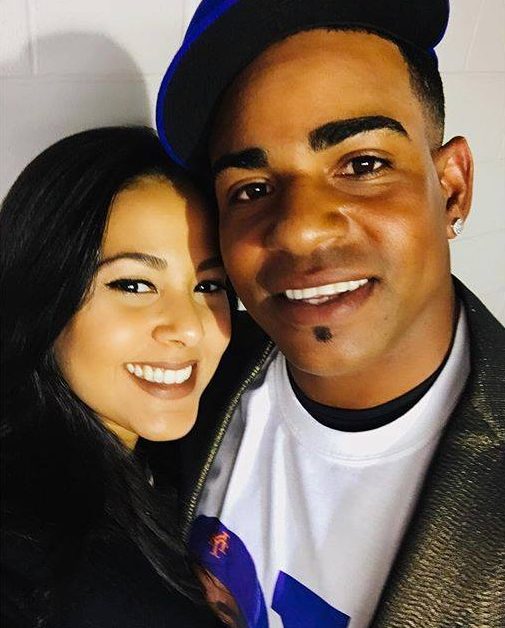