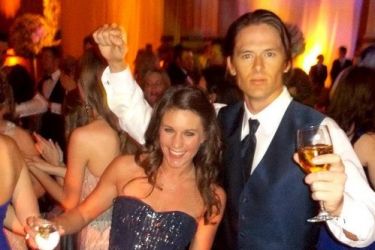 Here’s a cool profession for you– Tyler Clippard’s girlfriend Brittany Westwood is a clinical pharmacist, working at a hospital for a little over a year. Previously, she’d been a resident at St. Joseph’s doing all sorts of pharmacological stuff such as “completing pharmacokinetic and anticoagulant consults” and “making renal adjustments.” From what I understand, being a clinical pharmacist is a notch above being a pharmacist in retail, which is exactly where Brittany was working after she got out of school at the University of Florida.

I guess it’s good news for Brittany that Tyler has chosen to live in Florida in the offseason. It just means that Tyler Clippard’s girlfriend Brittany Westwood does a bit of traveling to see her boyfriend. She’s been dating him for years, and she was mentioned in a Washington Times article back in 2011 about how Tyler was poised to become a key player in his then current ball club the Nationals. Brittany was mentioned as having attended a dinner with Tyler’s family in Phoenix at that time, which means she was still working at the Walgreens in Tarpon Springs, Florida. Sometimes you just gotta’ take a few days off from doling out pills, jump on a jet plane, and fly over to Phoenix to watch some baseball.

Other than that, Brittany is just grooving along with her life in Florida, occasionally attending games and enjoying the humid but always hot and sunny weather. She has a big interest in style and home decoration (based on her pinterest) and she loves to cook food. She’s very definitely a consumer-type, and she likes tropical environments and likes to plan for big trips to places like Hawaii and Australia. She’s just got to remember how dangerous of a place Australia is 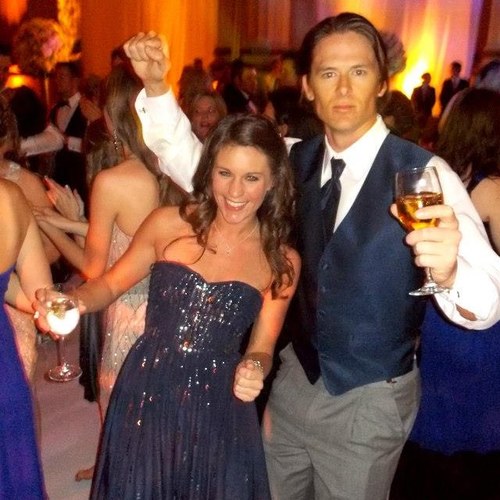