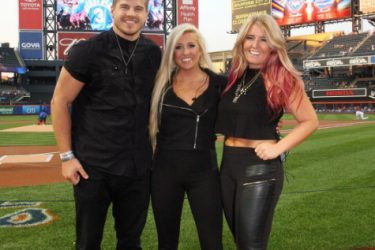 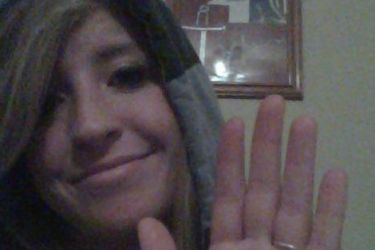 Steven Matz’s girlfriend Taylor Cain is a country singer in a band with her brother Logan and sister Madison. Matz was introduced to Taylor by another baseball player, TJ Rivera. He went to Troy University with his now wife, and they introduced the couple.

I listened to The Cains cover a Fleetwood Mac song called “Landslide,” and they certainly do a competent job. It’s a cover, though. Honestly, it’s hard to get a lot of traction by covering someone else’s music unless it’s a truly unique take. Still, Taylor sings well and her brother and sister accompany her with harmonies really nicely. The mixing of the cover is a little questionable since Taylor’s brother takes up a bit too much of the low-end on the right channel, but that’s just my opinion. I suppose my observation is a little granular for most people. Steven Matz’s girlfriend Taylor Cain also covers “Folsom Prison Blues” with her brother and sister in a live performance on YouTube. That’s a far better sell as a performance, in my opinion.

Taylor’s a fan of a country guy named Jason Aldean and attended his concert in London. She proclaimed on social media that she was officially a fan and that she enjoyed his ability to put on a show. On March 26, 2016 Taylor’s sister Madison got married, and a week later The Cains were on the road again to go perform. So far, it seems like Steven Matz’s girlfriend Taylor is doing fairly well with her brother and sister. Getting a following on the road is not easy and takes a lot of repetitive touring. Luckily, traveling with your brother and sister can be easier if you’ve got a good rapport going (which Taylor does). They were recently featured on the CMT website for one of their new tunes. That’s not bad at all. 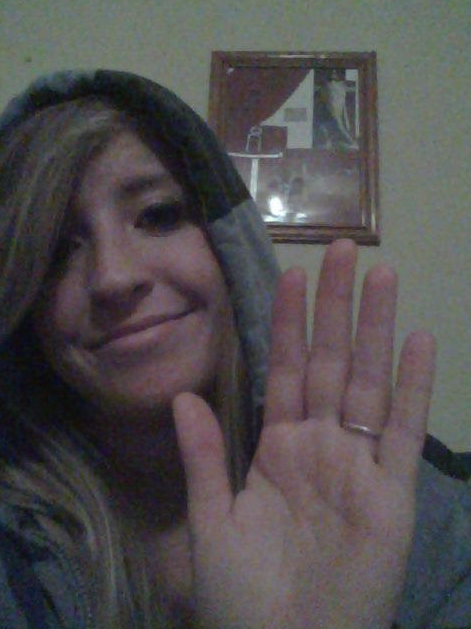