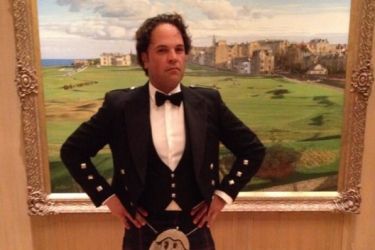 Mike Piazza’s wife Alicia Rickter is a self made woman. Unlike so many of the wives we’ve seen before, Alicia Rickter had life figured out long before marrying the former Big Leaguer. The two connected late in Piazza’s playing career, ultimately marrying in January, 2005. Together, they have two daughters; Nicoletta Veronica Piazza was born in February, 2005, and Paulina Sophia Piazza was born in August, 2007. They had a third child, son Marco Vincenzo Piazza in 2013.

Back to Mike Piazza’s wife Alicia Rickter. Alicia is a California girl, born in 1972. With a couple acting credits under her belt, she’s probably best known for her stint on The Young & The Restless and BayWatch Hawaii. Mike was a guest star on an episode and the couple hit things off immediately and the rest is history. In addition to acting, Rickter has some modeling work, including Playboy’s Miss October 1995 while also appearing in three Playboy videos.

After wrapping up his playing career in 1998, Mike Piazza’s wife got plenty more of Mike around the house. After his first daughter was born, Piazza remarked on enjoying his time at home with his kids. While he’s kept somewhat busy on the periphery of the game, including as a coach to Team Italy in the World Baseball Classic, Mike has time to enjoy his kids, his money, and most of all his wife. 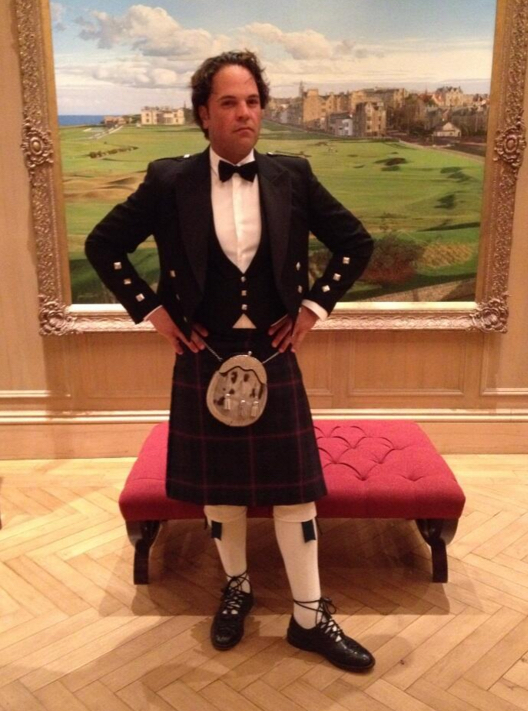