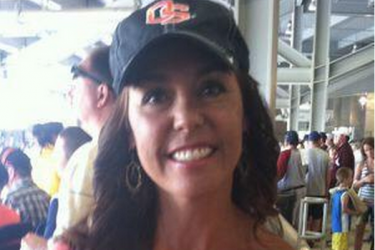 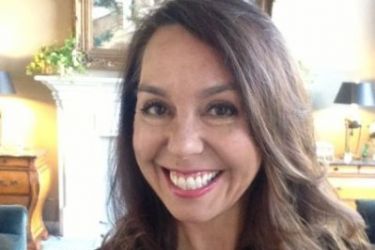 Michael Conforto’s mother Tracie Ruiz Conforto was at one time the best synchronized swimmer in the world. In the 1984 Olympics held in Los Angeles, she won a gold medal in the solo event and the duet synchronized swimming events. I watched her duet event from 1984 in which she teamed up with a woman named Candy Costie. I’m certainly not familiar with synchronized swimming, but the team looked world-class to me. I also watched Tracie perform solo, and she really did have fantastic control of her body in the water.

Tracie’s gold medals in Los Angeles were also the first gold medals ever won in synchronized swimming. The 1984 Olympics introduced the sport to the world stage, though Tracie had been winning every single medal in the US Championships from 1981 to 1986. She narrowly missed the gold medal in 1988 in Seoul, Korea when she was outpointed by her Canadian rival Carolyn Waldo. In short, Michael Conforto’s mom Tracie Ruiz Conforto is a legend of the sport of synchronized swimming. She may be the best ever. That’s pretty impressive, but I have to admit it’s a little weird since you need a pool to show off the talent. I guess needing a pool is sort of like needing a basketball court or a ski slope. I bet Tracie can still do all the moves she used to do in the Olympics, and I probably wouldn’t even notice the degeneration in their performance since she won gold.

You have to understand that Michael Conforto’s mother Tracie Ruiz Conforto spent three to five hours a day upside down in a pool six days a week for months. She was written up about in a long article in the 1980’s in Sports Illustrated, and the article describes the extreme level of discipline required to be the best in the world. Her coach back then said, “In this sport you have to be perfect, or as close to perfect as you can be.” Tracie met Michael Conforto’s dad, also named Mike, while she was training for the ’84 Olympics. Mike owned a bunch of health clubs, and Tracie used to train at one of them, and that’s how they met. He managed to convince her to make a comeback for the ’88 games after she got burnt out on it. I’d imagine it’s easy to get burned out on a sport where you’re upside down for 5 hours a day in a pool and wearing a noseclip. Still, it’s amazing she could say to herself at one time that she was the best in the world at the thing she loved to do. 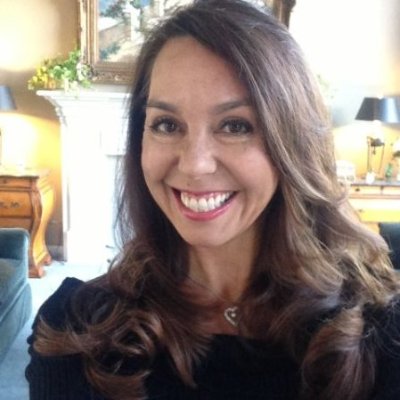