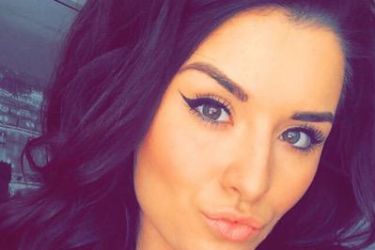 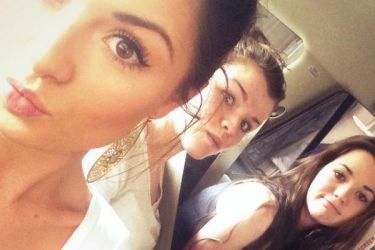 Michael Conforto’s girlfriend Heather met him at Oregon State University, and she’s not been his girlfriend for very long, from what I can tell. I say this because she didn’t have a boyfriend back in September of last year, so that means she’s probably only been dating Michael for around six months. I get the vibe that Heather is a real live wire and unpredictable. A lot of her tweets have to do with feeling crazy or overwhelmed, and it’s sort of a perpetual thing.

Heather still maintains a healthy love of her alma mater OSU. See, whenever I hear OSU I think of Ohio State, but I guess that’s not right? Anyway, Michael Conforto’s girlfriend Heather tweets a picture of the campus or something about the college or their sports teams every now and again. You can bet that Michael also holds his former college in high esteem since, in a way, it has a lot to do with him being a professional now. You’ve got to showcase your talents somewhere, and wherever you do, you’re bound to attribute some good feelings to that place if you succeed. As far as Heather’s good feelings about Oregon State are concerned– well, she met Michael there, right? That’s a pretty good deal, and I think she made a few of her best friends there too.

Heather recently showed off a text her dad sent her about her using his Starbucks card that I thought was sweet. Yes, i know we’re getting pretty weird and personal here, but she was the one who shared it, and who’s it hurting to talk about how nice her dad is? Basically what he said was that if there was any money left on his card then she was free to use it any time she wanted. She responded by saying “what a gem. It’s the little things.” The next time I want to get on someone’s good side, I’m going to pull the old Starbucks card sharing trick. 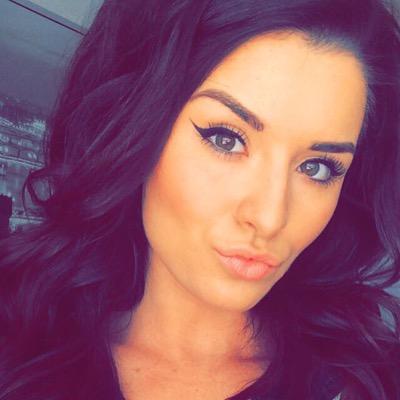