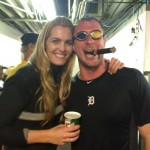 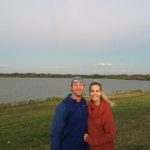 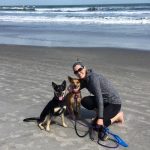 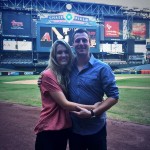 Max Scherzer’s wife Erica May-Scherzer had one heck of a November, 2013.  The two married on November 23, in Scottsdale, Arizona, which happened to fall days after his Cy Young Award. The couple took off for a honeymoon in New Zealand shortly thereafter.

Before the wedding, Max Scherzer’s wife was a long standing WAG

Max Scherzer’s wife Erica May Scherzer has been in the picture for the better part of the past decade. The wedding was a culmination of staying together through years of toil through the minors and rise to fame in the bigs together and a reward for faith in one another.  Max was actually drafted before college.  But, little did he know then, but passing on pro-ball wound up being the best decision of his life.  Instead of the minors, he attended Missouri to pitch.   That choice worked out as this is where Erica May entered his life.

Erica pitched for the Missouri softball team.  They dated for over 9 years before tying the knot. In October 2012, we wrote our prediction:

If Max and the Tigers win the World Series this year with he’ll be proposing to Erica in the offseason. I mean 8 years is a long time for a girl to be dating a guy and not get a ring. Hell I’m shocked she is still around after 8 years.

You still got it, PlayerWives.com.  Not only did the proposal take place, but now the Scherzer family recently had their first child.  Brooklyn Scherzer was born on November 29, 2017, and was ready to don her first Nats jersey.  Erica then gave birth to their second child on July 4, 2019.  Kacey Scherzer arrived at 8:51 a.m. on Thursday, and Max was back on the hill by Saturday.  Impressive.

OK, so there’s one thing we don’t like here.

In addition to softball, Max Scherzer’s wife is of all things a huge Oakland Raiders fan. God, the Raiders.  She is a prolific tweeter anytime the Raiders play. The headline on her Twitter page says “Coloradan by birth, Raiders fan by choice”.   Why Erica, why?

Aside from the poor life choice of being a Raiders fan, the Scherzer’s are actually incredible people.  Following the devastation seen by Hurricane Harvey in August of 2017, the Scherzer’s stepped in.  While so many Americans reached into their wallets to donate to the larger pools (Red Cross, the JJ Watt Foundation, etc), Max and Erica took a different approach.  Max and Erica paid for all of the adoption fees at The Humane Rescue Alliance.  The HRA rightfully expected many pets to be displaced by the storm.  Covering the adoption fees must certainly help to send pets into new homes.  That’s not the end of the Scherzer’s commitment to the Humane Rescue Alliance.   Erica is a member of the board of directors for the Alliance.  She and Max also recorded a PSA for HRA earlier in 2017. 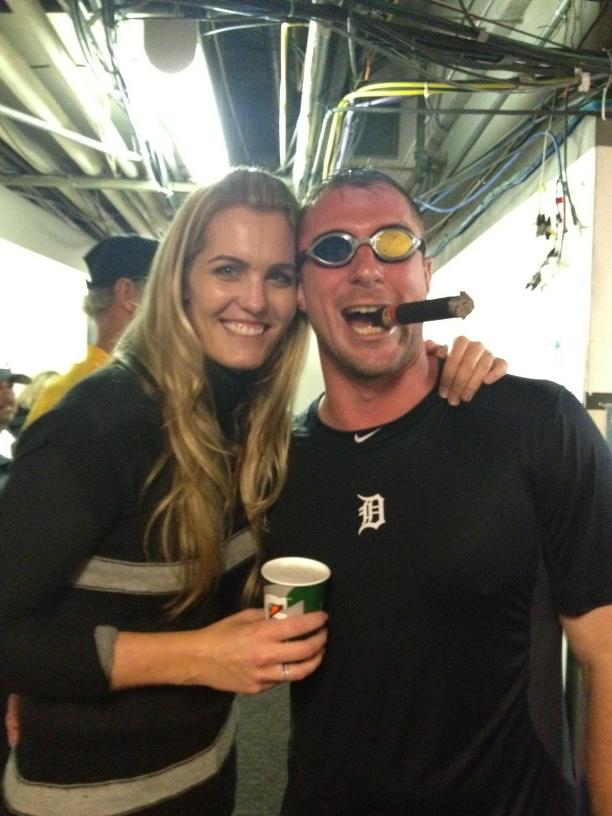