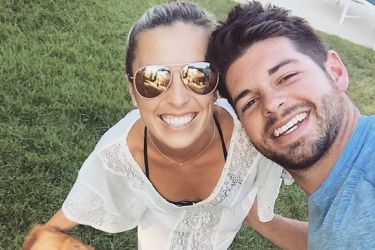 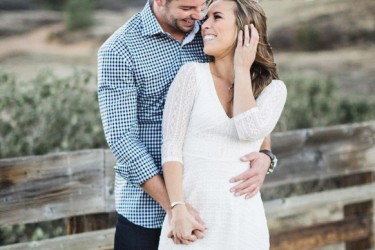 Kevin Plawecki’s girlfriend Tayler Francel is just counting down the days until she transitions from fiance to wife. She actually just partied with her friends at her bachelorette party on September 4. She now has 3 more months until her actual wedding. I’m assuming that means her wedding is on January 1 since she said that on September 12. That’s kind of a cool thing to do, but it also seems a little bit of a pain in the butt move because you’re turning new year’s into your own special day that all your friends have to get all dressed up for. Usually they just wear slobby clothes and drink, but now they’re gonna wear tuxedos and dresses and drink.

I’m not gonna’ pretend like I even know who Kevin Plawecki is, and I live in New York. I’m not a Mets fan, though, and it’s just interesting to get a an idea of ​what her life’s like as a typical Mets girlfriend soon-to-be-wife. Kevin Plawecki’s girlfriend Tayler Francel also enjoys sharing their golden retriever to the world as any good player wife should. The dog’s name is Bailey. Tayler is also a fan of the Bachelor series, which I can understand. I personally think I’ll never watch it again after the sheer levels of grossness I feel after I spend any amount of time on it recently, but Tayler does it right by enjoying some fine red wine while she indulges. I’m sure Kevin watches with her but just won’t admit it.

Above everything else, Kevin Plawecki’s girlfriend Tayler Francel is just very excited about the wedding, planning the wedding, and getting married in general. She was writing out posts like “Only 22 more weeks til I marry my man, but who’s counting?” back in June. Tayler is also what you might call “socially conservative.” She retweeted a thing about how the whole Bruce Jenner transformation, essentially saying that it’s not her opinion that accepting the LGBT movement shouldn’t be the standard of whether or not you’re close-minded. I’ll leave that one alone, I guess. She’s probably been brought up her life one way, and so when she comes into any kind of contact with alternate lifestyles, she thinks it’s the devil’s work or something. Have fun interacting in New York City, Tayler! 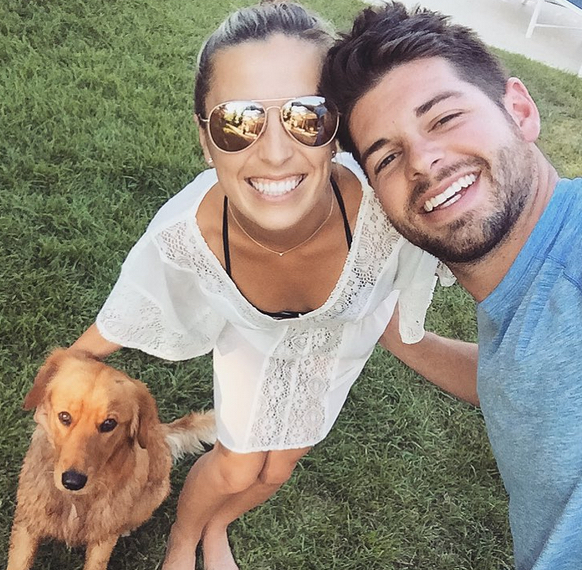