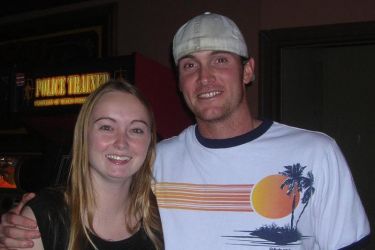 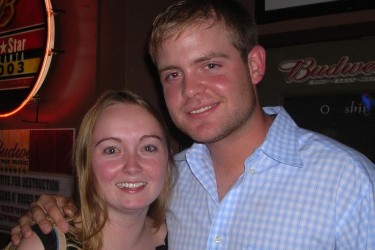 Kelly Johnson’s wife Lauren Johnson was proposed to by a tearful Mr. Johnson in a family restaurant in Atlanta, Georgia. I feel a bit of cultural dissonance when I hear about a professional baseball player crying when he proposes to his girlfriend, but that’s just his style, I guess. He was sitting with her at her favorite restaurant, and he started crying so she thought something was amiss. Come on, Kelly, hold it together! He said, “I broke down. She didn’t know what was going on. She thought something was wrong.” Apparently she was also crying by the end of the proposal, but that’s normal.

The couple had their first child after Johnson left the Braves the first time back in 2009. The baby train did not stop there at all for Kelly Johnson’s wife Lauren. She baked another two full loafs of joy in various cities after they left Atlanta. As a matter of fact, we’re talking about a family that knows travel. Picture this: Atlanta, Arizona, Toronto, Tampa, New York, Boston, Baltimore, back to Atlanta, and finally they’re in Queens. Good god, that is rough! Poor Lauren needs to tell Kelly to take a mediocre contract just so he can lock into a place for more than one or two years. For someone who attended Georgia Tech for industrial engineering (mad props), who would’ve thought we’d find Lauren criss-crossing the States to follow around some guy who’s never cracked .300? Hey, it’s easier said than done in this age of pitching.

Kelly Johnson’s wife was featured on an MLB Network interview during a game, sitting in the stands with their middle child, Grant. Their oldest son was allowed to dress up in full uniform (an Oakland Athletics uniform just for kicks) and run around the base path for fun. It comes off as a bittersweet interview because Lauren grew up in Atlanta, and she was talking about how happy she was to be back in the city. The only negative aspect about being back, she said, was getting asked by family members for tickets so often. Well, that’s over again now that they’re in New York. You’ve got to feel happy for Kelly for making it to the World Series, but man, do I feel for Lauren after so much relocating! 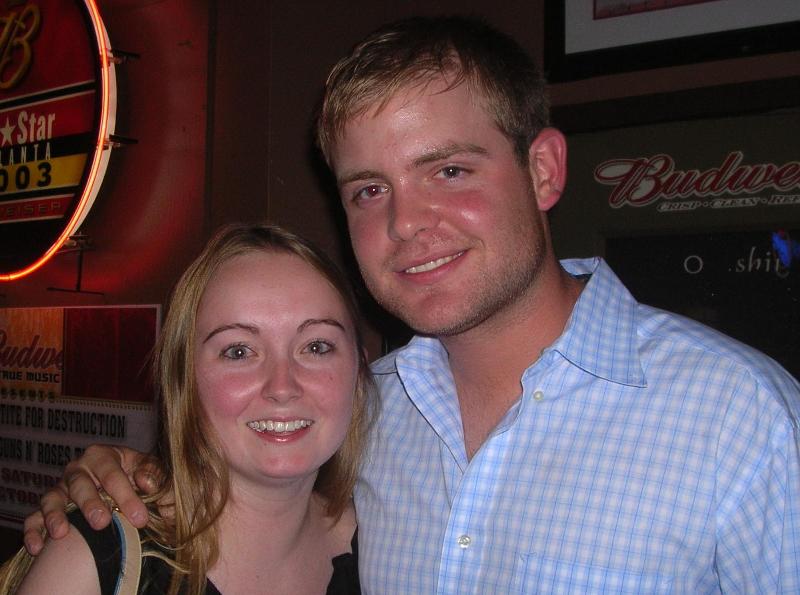