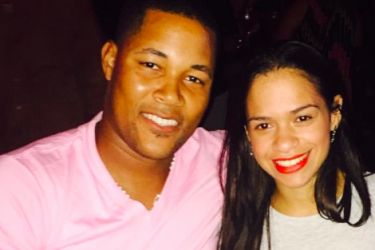 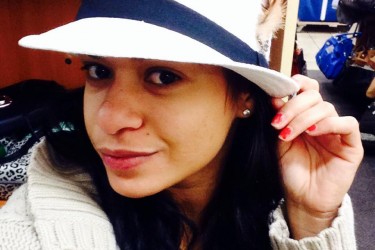 When I first learned about Jeurys Familia’s girlfriend Brianca Rivas attending Sichuan University in Chengdu Shi, China, I thought she was pulling our leg. But sure enough, I found a picture that she’d taken of the campus right there in good ‘ole Chengdu Shi, and it turned out to be true. Now, she’s since had a baby here in the United States, and I don’t know what in the world she is planning on doing now. My best guess is she will not be returning to China with Jeurys and her baby. I just do not see how that can happen.

Jeurys Familia’s girlfriend called him and told she was going into labor while he was at the ballpark getting ready for the game. He actually chose to stay at the ballpark because he thought there’d be a good chance they’d need him for a save. It turns out they did use him and they did get the save, but it seems like the wrong move to me. One save versus the birth of your child, and you go with the save? That’s cold, man. Yes, he rushed off to the hospital right after the game, but he missed the birth by about 20 minutes. Maybe he was smart, though, because I can’t imagine watching a woman pump out an 8-pound human lump is too pleasant. Upon some reflection, I think I’d elect to stay at the ballpark and hide in the clubhouse. Sorry my dear Bianca!

Just what Bianca was studying in China is anyone’s guess. No newspaper or news story has even mentioned the fact that she was living in China a short while ago. I just don’t get it. She’s originally from New Jersey, and she somehow found herself in China a few years ago. Like, how did she even maintain a relationship with Jeurys? Were they just video-chatting all the time or something? There’s no way he was flying out to China that often. It’s just too far away. What in God’s name was she studying there? You can bet she’s studying how to be a mom now, and even if she does continue her studies in whatever it was, there’s just no way she’s flying back to China to live and study. 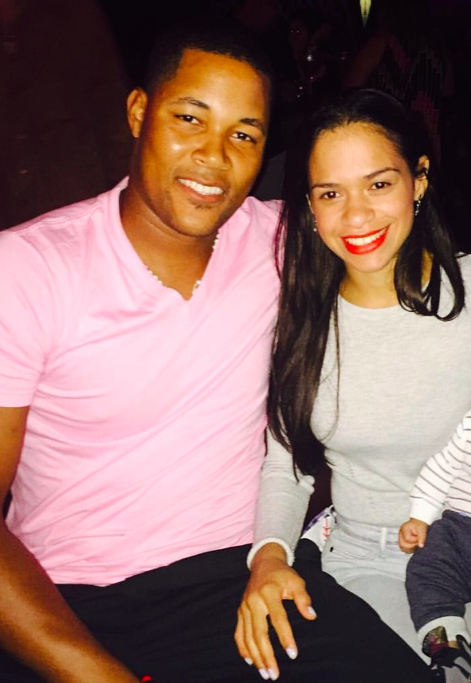