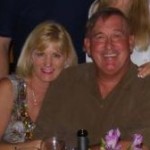 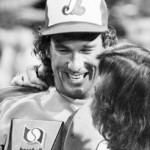 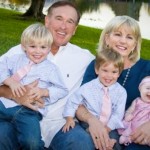 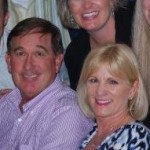 Gary Carter, an 11-time All-Star, 3-time Gold Glover and World Series winning catcher, has passed away due to complications from four malignant brain tumors on February 16th, 2012. He is survived by his wife Sandy Carter, his daughters Kimmy and Christy, his son DJ and many grandchildren.

Though he played for 19 years with the New York Mets, Montreal Expos, San Francisco Giants and the Los Angeles Dodgers – he is perhaps most well known for his game-winning single against the Houston Astros while playing for the Mets in the 1986 NLCS. Those Mets would go on to defeat the Boston Red Sox for his first and only World Series title. Though he wanted to be inducted into the Hall of Fame as both an Expo and a Met, the Hall makes that call and chose to make Gary the Expos’ first hall of famer.

Gary Carter was born and raised in Fullerton, California where he attended Sunny Hills High School and played football as a quarterback and baseball as an infielder. It was also in Fullerton that Gary met his future wife Sandy, where she studied at Fullerton College. Gary and Sandy were married in 1975 and had their first child, Kimmy, in October of 1980. 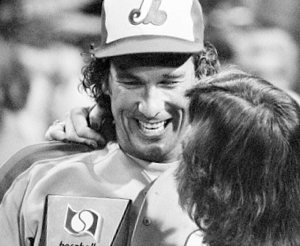