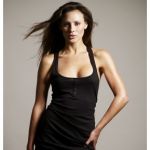 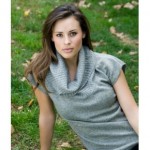 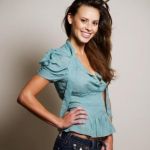 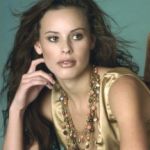 David Wright’s wife Molly Beers was once asked by the New York Post about the David’s many rumored relationships over the years. She laughed it off with this quote to the : “David enjoys New York and all it has to offer.” This is especially true when you consider the on-again-off-again nature of David Wright’s dating history with Molly Beers. The couple had broken up several times throughout the years, but The New York Post reported in January 2013 that the couple got engaged over the holidays and it was smooth sailing from then on.

We’ve seen a number of reports on the length of the relationship, but most seem to agree that the couple met at the 2006 World Baseball Classic. The couple stayed together for a few years, as photographic evidence shows Molly throwing David a surprise birthday party in 2008.

Following the surprise birthday party, the local media reacted with surprise that Beers and Wright were still together. There were semi-persistent rumors at that time that Wright was involved in a relationship with NYC anchor woman Diana Russini.

The world should have known that the pair was back together for good when David brought Molly to a rather large life event. When holding his press conference during the Winter Meetings in Nashville to announce his massive, 8-year, $138 million, David had some of his family by his side for the big announcement. To the side of the podium we saw his father, mother and the return of Molly Beers. You don’t bring a girl like Molly to a press conference this big if you aren’t dating and serious about her.

Molly Beers is a model with the Ford agency in New York City. She has appeared in JC Penney advertisements. 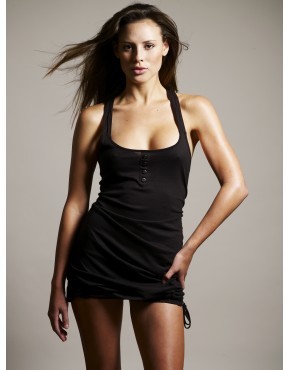