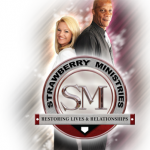 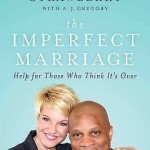 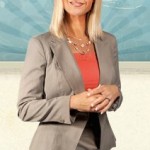 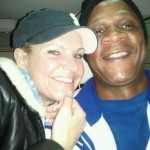 Darryl Strawberry’s wife Tracy Strawberry has heard a lot of campfire spook stories from Mr. Straw; the problem is they aren’t made up and they’re all about drugs and baseball. Darryl is embarking on a book tour with Tracy to talk about their new book The Imperfect Marriage: Help for Those Who Think It’s Over. The big news that came out of this tour is when Darryl was asked to confirm or deny the story about former teammate Kevin Mitchell. Dwight Gooden once told a story in his book that Mitchell decapitated his girlfriend’s cat out of anger. Darryl has since confirmed that. I repeat: Kevin Mitchell cut a cat’s head off. What a scumbag.

So Darryl and Tracy are both pastors, and Darryl is saying that all he wants to do now is talk about the lord, and he apparently has no interest in baseball whatsoever. Both of them are pastors, and both of them are former Olympic drug addicts. The whole giving up your life’s passion and becoming super religious thing smacks of overcompensation to me. But hey, if that’s the only way Darryl and wife Tracy can get by without throwing a rock in a pipe and lighting up, then okay.

Darryl and Tracy Strawberry have been on a whirlwind media tour promoting their new book, which included a stop at SiriusXM’s Opie With Jim Norton show (love ya – miss ya Ant!). While the interview was somewhat off the beaten path for the comedy focused duo, there was plenty of interesting fodder to come out of the 45 minute chat, including anecdotes of Tracy Strawberry barging into a St. Louis crack den to pull Darryl out before it was too late. While the two worked hard to get clean together, it’s completely evident that neither successfully pulls it off without the other.

Which leads me to a Darryl Strawberry memory of my own. Before Darryl was the “reformed church guy” that he is now, and before he knew his wife Tracy, I remember when I was about eight or nine, and a family friend was talking about how Darryl Strawberry was his favorite player, and this friend’s dad started saying Strawberry was just a drug addict. I remember not really knowing anything about Strawberry, but when I looked him up I didn’t find his stats to be that impressive at all. It’s true that he had two seasons with 39 home runs, but all his other seasons were pretty flat, and the highest batting average that he ever mustered in like 16 seasons was .284. That year, he batted .284 with 39 homers and 104 RBI’s– definitely legit all-star numbers. But if you look at a lot of his other years, they were not that good.

One more quick note about his former teammate Dwight Gooden (an insanely talented pitcher in the 80’s): his last three starts of his rookie season, he had 41 strikeouts and 1 walk. 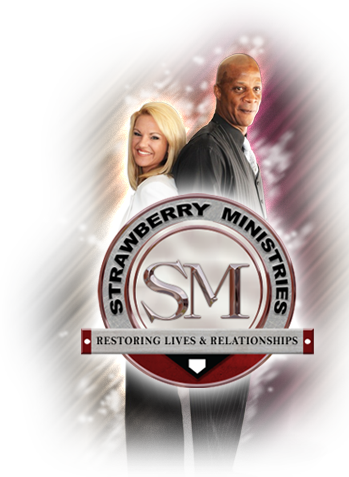