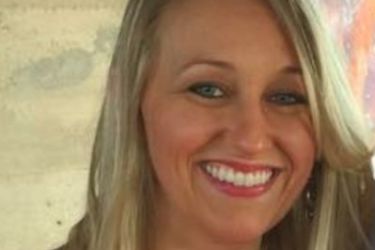 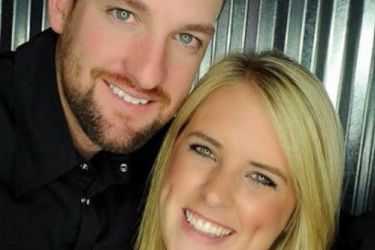 Bobby Parnell’s wife Maegan Parnell makes up half of a Carolina story. Bobby is from North Carolina, and I’m fairly certain Maegan is from South, and they were engaged in Charleston, South Carolina. Back in January of 2010, they were down there for a long weekend right before Bobby’s spring training which happens in Florida. Maegan says Bobby proposed to her next to a water fountain, and their wedding took place on November 12 the following year, but it was held in North Carolina. Bobby’s best man was his father and his groomsman was his brother– seems really weird to me to have your best man be your Dad. It also seems like kind of a raw deal that your brother was right there but didn’t make top billing and got edged out by his own father.

Maegan is a big fan of Jesus. She’s also big into what some might call a facile understanding of American warfare, but it works for her. I’m curious how Bobby Parnell’s wife has transitioned into life in New York City now that she’s a Mets wife. It’s always good to bring different ideas into the city. Maegan recently took a picture of a fire on the Queensboro Bridge, which I happen to go quite often when I go for runs. I don’t know what she was doing there at the time, but she snapped a picture of a tractor-trailer smoldering and charred. She does seem like she’s taken to the city after a few years. She talked about meeting firefighters on another occasion in Breezy Point in the Rockaways to help out after the hurricane that hit in 2012.

There’s definitely a lot of good intentions and activities that Bobby Parnell’s wife involves herself in. 2013 saw her and some other Mets wives assembling relief bags to be shipped off to Oklahoma after a tornado ravaged an area there, while she donated as well. Maegan and Bobby have two dogs that they bring to the park in Hunters Point named Abby and Sheya. The area where Maegan and Bobby live has some of the nicest views of the city. They overlook the East River and midtown, and they can see all the tallest buildings from the apartments there. If I were Bobby, I’d definitely get a place 30 stories up since the higher you go, the better the view. 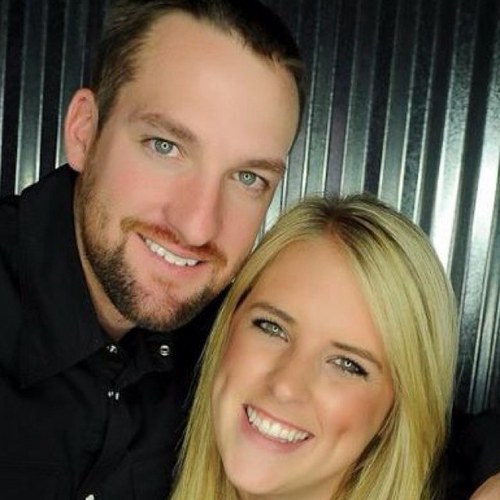