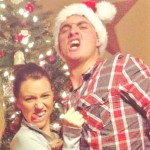 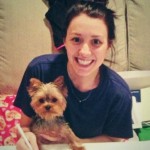 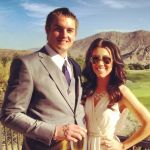 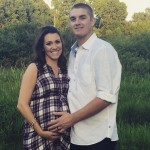 Addison Reed’s wife Cady Reed spent last November in Hawaii with him as the pitcher didn’t have much work to do in that month. That’s about what I’d expect from a couple after the season is over. You need a nice long break from the stresses of travel, travel, travel. So you travel to Hawaii and then you just lay out and relax.

The couple was married last November as well, so their trip to Hawaii was actually their honeymoon. They celebrated Addison’s 25th birthday a little less than two months before that, and they’d been planning on the wedding for a long time. Addison Reed’s wife Cady Reed was featured in a website called Pocket Puppies when the couple decided to go there to get a teacup Yorkshire Terrier who is now part of their life. They also have a little bigger dog, and their dogs are named Charlie and Maxie. Before a pregnancy that brought the Reed’s their first child in July, Cady would travel a lot with Addison and enjoy the off days with him, and they picked up their Terrier in Chicago back in 2013 when he was on the team. He was traded three times this year and is now finding himself on the Mets, and I’m wondering how Cady is adjusting to all the trades now that she’s a mother.

Cady appears to have taken a break from social media now that her kid has arrived– updating maybe once a month on Twitter. Addison Reed’s wife did get a delivery of roses at home a few months before she delivered, and said, “Soaking in this precious time in my life, I’m so thankful for my amazing husband– he really knows how to brighten my day.” While Cady was pregnant, she had a particular weakness for girl scout cookies, and she posted a picture of a large cache of them in various flavors. This was right after we learned how healthy she usually eats after seeing her salad meals made up of raw vegetables. Life for the new mother is looking healthy and fun. 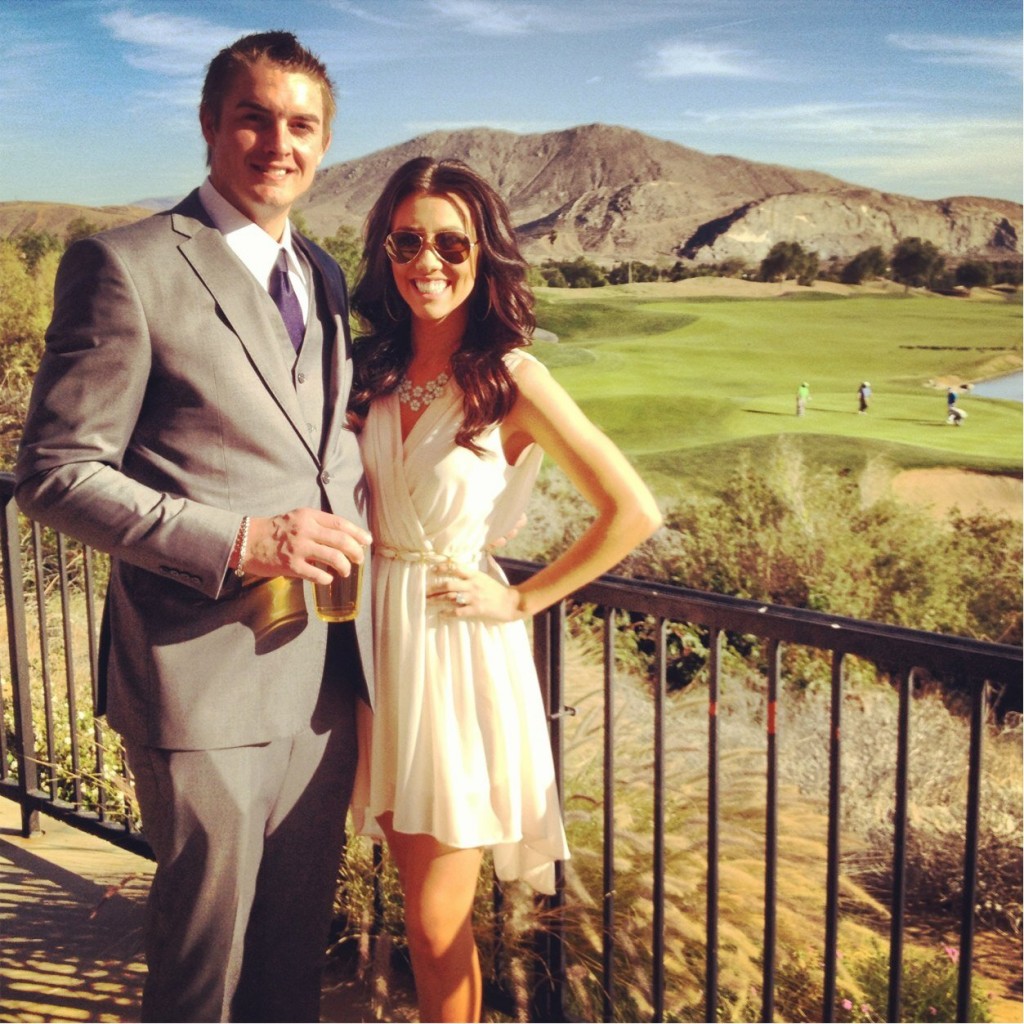