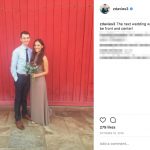 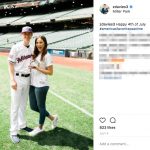 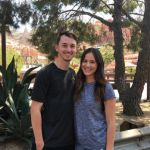 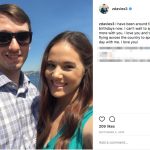 Zach Davies’ wife Meg Davies married him On December 3, 2016. I know this indirectly because he recently posted a wedding picture on social media. That picture celebrated their sixth year together as a couple and first of matrimony. Since their marriage, it appears they really enjoy life. Zach told her he thought asking her to be his girlfriend was a smart move but asking her to marry him was even better. The couple own two adopted dogs named Zooey and Penelope. They look like real dogs. They’re not pure breds like many athletes end up getting. They’re scruffy, scrappy, canines! Zach and Meg make it a point to say don’t shop- adopt.

Since this guy turned into a straight up pitching stud in 2017, you can bet Zach Davies’ wife feels happy about his contract prospects. Yes, I know that is cynical. But wouldn’t you be happy if your significant other posted winning percentages like Zach does? That contract will fatten up next signing. This couple is very into each other. Baseball players, in my experience, are the most couple-oriented professional athletes on social media. Zach is a great example. He posts pictures of him and Meg constantly. You might even miss the whole baseball thing if you weren’t looking.

No kids so far for these two kids. Since they own their cool dogs, that’s enough for now. Zach really does say some sweet things to Meg though. He posted a picture of her dancing at their wedding, and he said “seeing you this happy is I live for”. That was for her birthday on September 5. I also watched their wedding video. I swear these things get more elaborate and well-produced each year. Their almost worth watching for the high production values alone. Almost! Generally the smart move is to mute them and observe the facial expressions. Zach is very young looking and appears giddy and nervous at the ceremony. Meg appears to be having a blast. 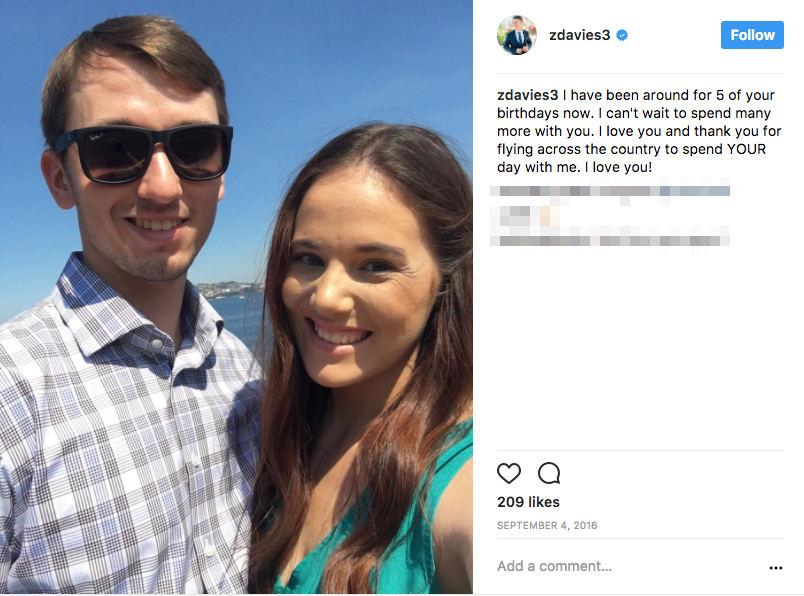