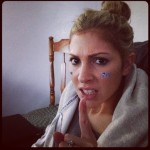 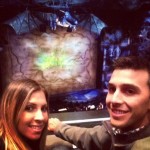 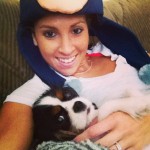 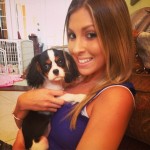 Steve Cishek’s wife Marissa Cishek is loving her life in Florida with her husband and new daughter Emmie. The daughter is a new addition to the Cishek family, and she’s definitely got Marissa’s main attention these days. The couple also have a very cute little dog named Lola whom Steve made a video of retrieving a rubber ball and dropping it to be thrown again. The action was so automatic and consistent that Steve doesn’t actually have to even look at where she drops him the ball because it’s always in the same place. His video was titled “Ohhh the off season tho.” Actually, every video they made with their dog is pretty funny. The dog is the star of the show. Everyone in their extended family talks about her too.

The couple does coupley things when Steve’s not playing. Some of these include going to see the play “Wicked,” going to hockey games, apparently visiting Panama and seeing the Panama Canal, and even play some bad board games like “Candy Land.” Marissa has a good sense of humor and is somewhat competitive. One only needs to watch their mini-golf game to see that Steve Cishek’s wife knows how to celebrate after making a shot.

Marissa is also apparently a New England Patriots fan, as she puts Patriots stickers on her face when the game is on. Steve is originally from the sleepy Cape Cod town of Falmouth, Massachusetts, and Marissa was a first-grade teacher there. They actually started dating in 2004 when they were both in high school. According to Marissa, Steve caught her eye on the basketball court. They were married in November of 2012. The wedding took place in their hometown and they’re still holding it all together. It’s a shame Steve never played in the Cape Cod baseball league– that’s one of the best things about the Cape. 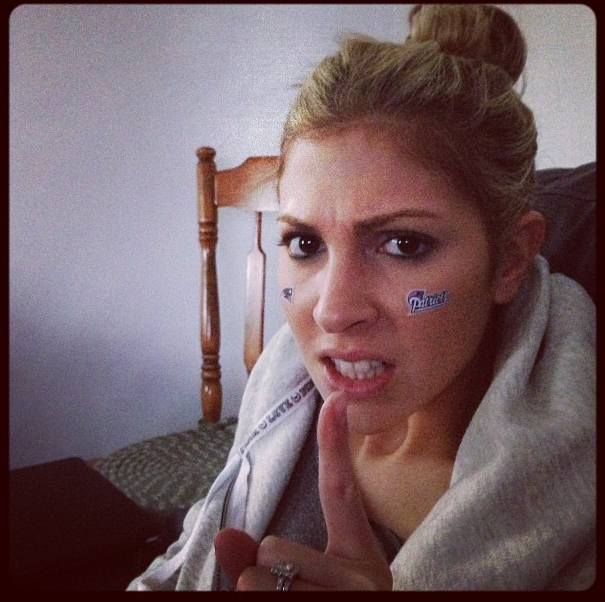