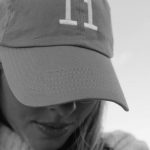 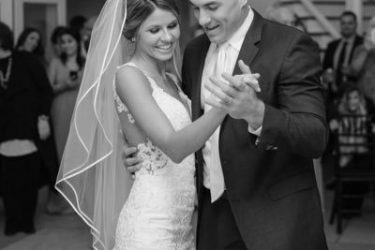 Okay, so we’re not completely 100% about JT Realmuto’s wife Alexis Realmuto. I mean, we know his new wife is Alexis T. Realmuto, but what we aren’t completely certain about is her past. Some research seemed to suggest that Mrs. Realmuto was formerly a Dallas Cowboys dancer, a model, and a club promoter at a club in Miami. Now immediately after the post launched, we were informed repeatedly that the dancer and club promoter were not a thing. Model? For sure it was. Thanks to our readers to either confirm or deny our findings, though.

Alexis was born in October, 1989. She modeled occasionally for places like vintage stores in St. Petersburg, Florida. That work came as recently as Spring, 2015. The photographer who took the pictures posted them on her website in April of 2016. The woman who posed for them appears to be JT Realmuto’s wife Alexis. She looks fantastic! The lady who did her makeup did a bang-up job too. I saw their wedding took place on Tybee Island in Georgia. So why did they choose that spot if they both have no history there? It’s possible we found the wrong Alexis Taylor Reeves (her maiden name). If so, we want someone to inform us.

If we are correct, however, that means JT Realmuto’s wife Alexis also danced for the Dallas Cowboys. What’s weird to me is she danced for them at some point in 2015. How did she manage to travel from Dallas to Miami so often? She worked as a model and club promoter in Miami and yet traveled to Dallas to dance too? That’s some exciting lifestyle! The logic doesn’t seem to connect all the way, though. Again, that’s an awesome and fun life if it’s true. It’s possible the Dallas Cowboys dancer is the wrong person and the other lady in Florida is the right person. But that still leaves the mystery of why they chose Georgia to get married? Regardless, they appear to be very happy now! 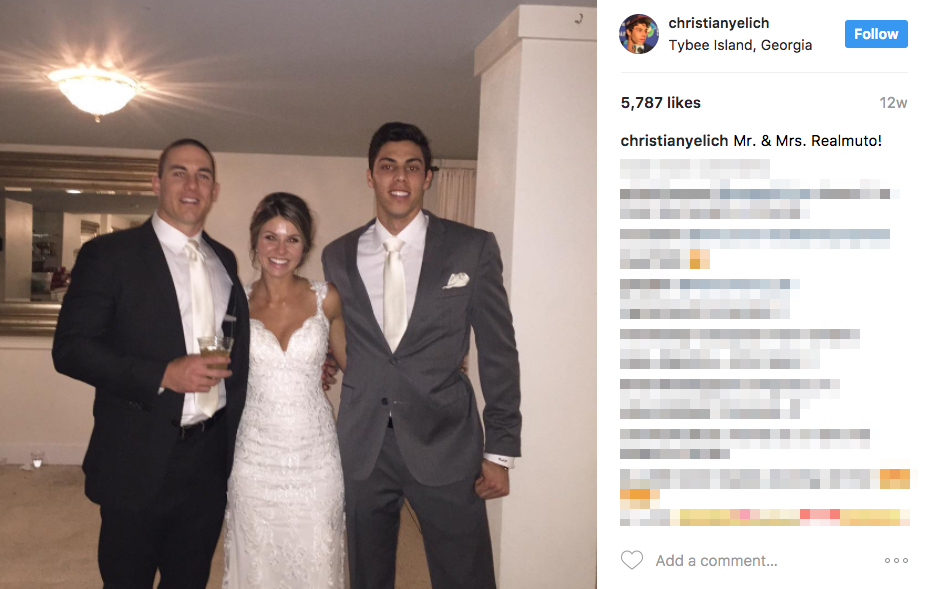