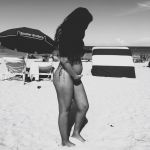 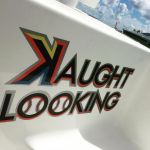 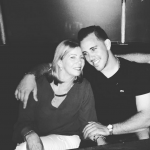 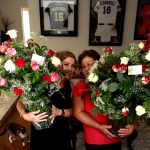 News came out early September 25, that Jose Fernandez has died.  Initial stories were unclear if Jose Fernandez’s girlfriend was with him at the time.  Later reports revealed he was on board with two friends.

Details are very spotty as of this writing. But, it appears Andy Slater of 940-AM WINZ, first broke the news stating on Twitter:

“Horrific news to report this morning. Multiple people inform me that Marlins’ pitcher Jose Fernandez was killed in a boating accident.”

As details began clearing up, Jose Fernandez’s girlfriend Maria Arias was identified.  Jose was new to the social media scene.  His  Instagram account launched early in the season.  There were few details about his personal life.  But he was an affectionate son, and proud friend.  This tragic story is difficult to be more tragic.  But, it manages to find a way.  Just five days before his passing, Jose posted a picture of a pregnant Arias, saying:

“I’m so glad you came into my life.  I’m ready for where this journey is gonna take us together.  #familyfirst”

But, the horrible details don’t get any easier to digest.  Images of a pregnant Maria Arias at his funeral.  A tribute from his ex, Carla Mendoza on Instagram.  But, probably most heartbreaking, a video of Jose and Maria doing a gender reveal cake.  Both overwhelmed with joy upon learning they were set to have a baby girl.

After Tommy John surgery in 2014, he rebounded quickly.  By 2016, he had reestablished himself as one of the best pitchers in baseball.  The Marlins were on the cusp of becoming a consistent playoff team with Jose as their ace. 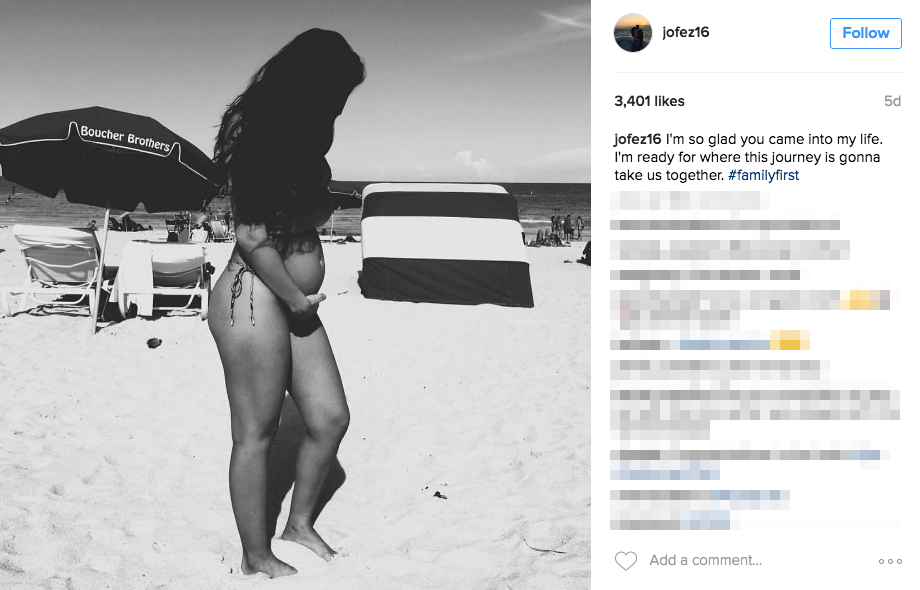