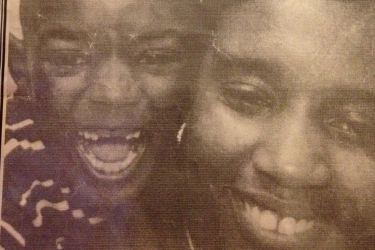 Normally, we’d be running through the motions to find a post about Dee Gordon’s girlfriend, or Dee Gordon’s wife, but the young Marlins stud doesn’t leave a paper trail. Wanting to cover the speedster, we thought there’s a much more interesting story when it comes to how Flash Jr. grew up.

Dee Gordon’s mom Devona Strange passed away when he was six years old, but he’s now on top of the baseball world and loved by pretty much everybody that meets him. He said in an LA Times article that he “just chose to make the best of it.” So that’s how you do it.

Incidentally for those of you that don’t know, Dee Gordon’s father, is former MLB closer Tom Gordon (Flash Sr.) Devona Strange was Tom Gordon’s girlfriend in high school and when Tom was just starting his career in the major leagues. Dee Gordon’s mom Devona Strange died in a tragic manner. According to the Miami Sun Sentinel, Devona’s boyfriend at the time served five years in prison for manslaughter after explaining that the two were playing with a gun on the couch only to have it go off and kill Devona instantly.

Life is looking up for Dee now, and Dee Gordon’s mom Devona Strange is in his helmet and shoes as a reminder for him. He remembers her vividly and was very close to her when she was around, so it’s genuinely amazing how he’s been able to overcome the whole thing. Tom Gordon definitely helped out with that even though he was playing ball, and the rest of Dee’s family seems to have been very good for him while he grew up. Dee tells a story about how Tom promised him a car if he got into baseball, and once he got into it Tom basically said no way. The everlastingly positive Dee’s response to that disappointment? “Would you give a 16 year-old a car?” 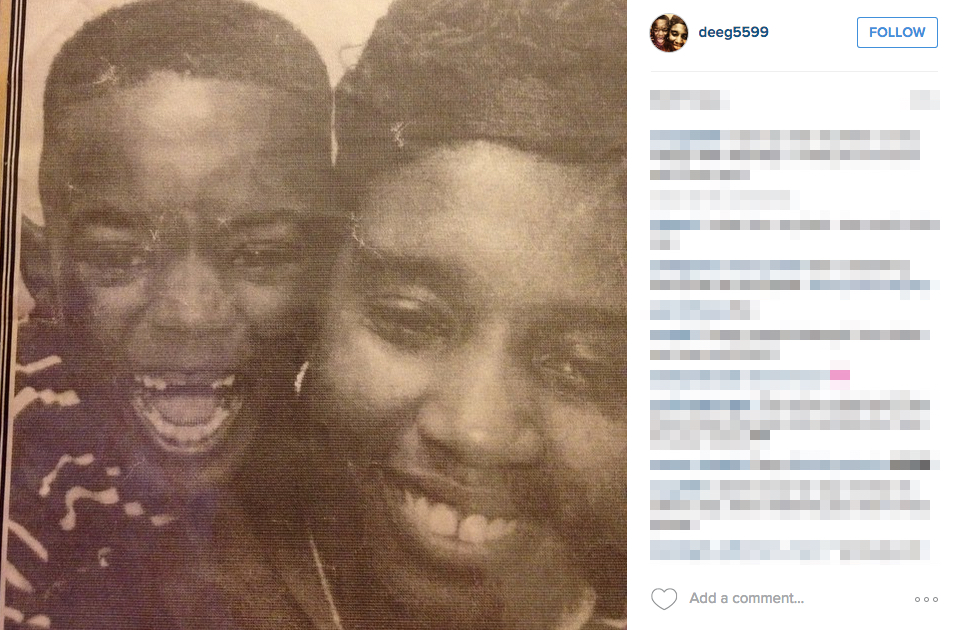