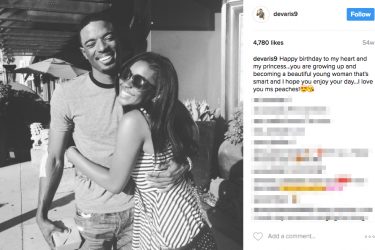 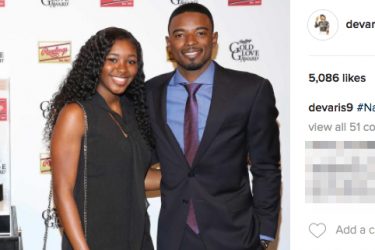 Listen, we don’t want anybody to misunderstand his sister for Dee Gordon’s girlfriend. Dee Gordon’s sister Cameran Gordon is special to him, true. He frequently refers to her as his princess because they are close siblings. She attends Florida State University and will graduate in 2021. I believe she is only 18 years old. Dee watches out for his younger sister because he is a responsible older brother. He even bought her a brand new Porsche! Yes, you read that correctly. He bought a brand new rose gold Porsche Panamera for her. That is one generous older brother!

While Dee Gordon’s girlfriend does not currently exist, Dee spends a lot of time with his family for support. He loves his family a lot, and he likes to take them all out to dinner. Dee Gordon posed in a photograph with his sister on the beach in October of 2016. She appears to be in very good shape because she has defined muscles. Of course, Cameran is still very young and it’s easy for her to stay in shape. Since she just started attending college, her diet may not be so great. However, she appears to possess excellent genes so far.

On National Sibling Day, Dee Gordon’s girlfriend was not in the picture, but he did take a picture with Cameran to celebrate the gold glove. Dee wished Cameran a happy birthday in January of 2016. He called her his heart and his princess. Clearly, the man cares a lot for his sister. He told her she is growing up to become a smart beautiful young woman. His nickname for her is Miss Peaches. It’s nice to see a brother so supportive and nice to his sister. Dee also grew up with another sister who he calls his twin (though to be clear, I’m not sure if it’s really his twin.. Her name is Keysha. 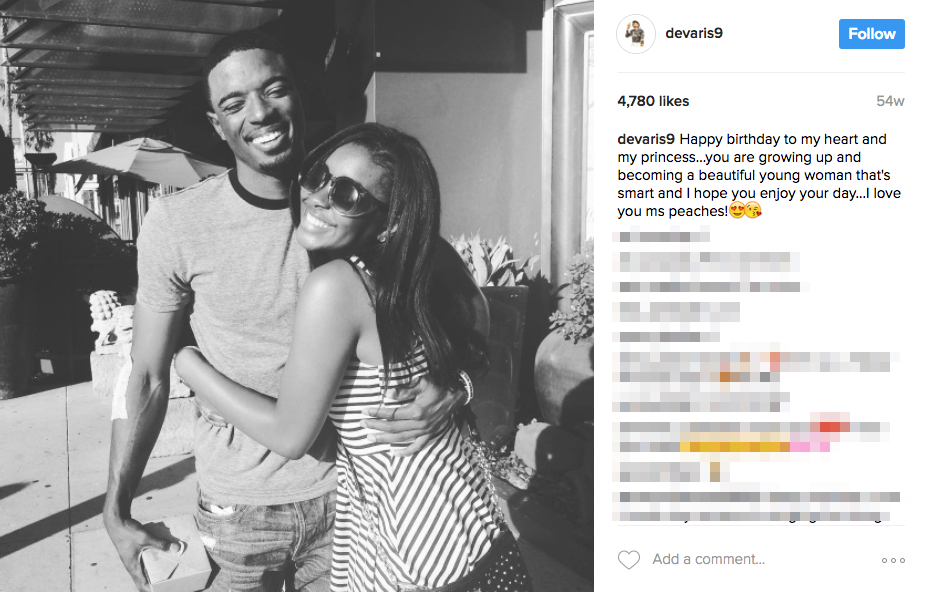