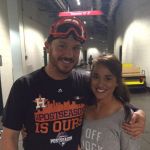 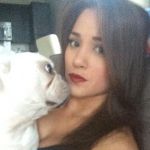 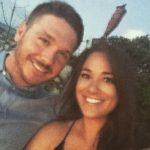 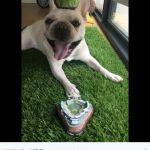 Scott Kazmir’s girlfriend Kim Seitler is a food blogger! She has a lot of personality and a great sense of humor. When you read her social media profile, she calls herself a blogger and says, “because the world needs one more!” I know exactly what you mean, Kim! I have to say, posting pictures of food on social media is often times as dull and vapid as it gets, however Kim does it about as well as you can do it. So that’s my backhanded way of saying “good job” to her.

Kim also calls herself a “baseball nomad” since she travels everywhere to watch Scott pitch. Scott Kazmir’s girlfriend is half Filipina, and she explains on her blog that she is the only child in her family born in America. She calls herself a California girl and explains that she grew up in San Diego as a Navy brat. I don’t know what exact job her father did in the Navy, but that’s my partial understanding. You could do worse than growing up in San Diego!

I guess maybe you could be slightly interested in the actual content of her blog. I don’t want to be mean because Kim is a cool lady. But for non-foodies, it is super boring. It’s a bunch of pictures of food and her talking about what she ate. I get it. Foodies, love to talk food. but I’m not one. I don’t understand why any food blogger thinks people want to read about what she eats with Scott, but Kim goes at it with gusto. She talks about everything she orders and then makes enthusiastic commentary about each of them. Here’s one snippet:

‘We always started with a side of fruit because they don’t pinch pennies here! They aren’t giving you a fruit plate with all melon and little to no berries or actual fruit. They give you peaches, nectarines, berries, all the good stuff! Scott frequented the fried egg sandwich.’

He frequented it, did he? Fascinating stuff, Kimmy! 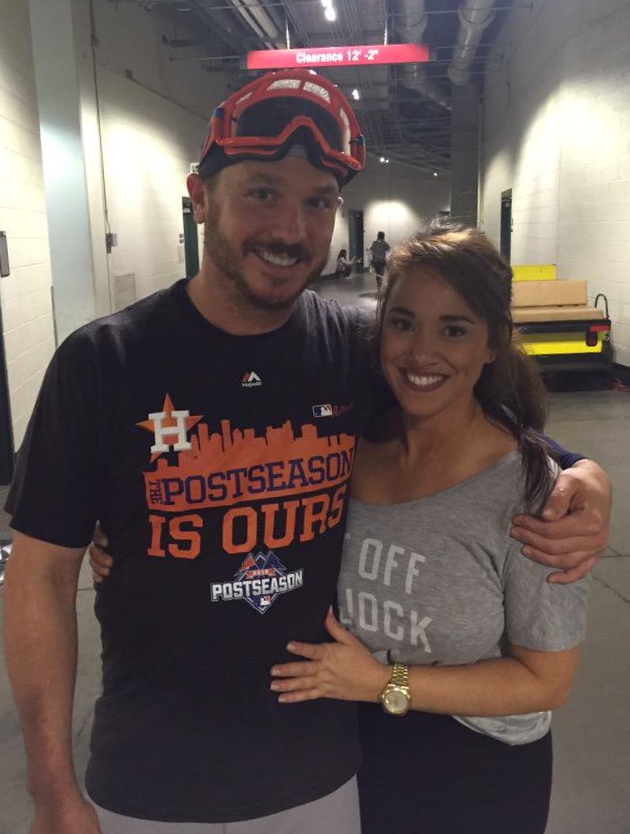