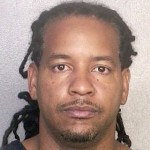 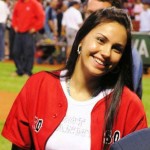 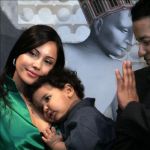 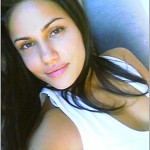 UPDATE 09/12/2011: Right day for PlayerWives to get back to work. According to TMZ.com, Manny Ramirez was arrested tonight for ‘domestic disturbance.” After Manny was taken away in the back of a squad car by police, wife Juliana left shortly thereafter. Two witnesses have told TMZ that Manny and Juliana were involved in an altercation. More details as they become available.

Manny Ramirez’s wife Juliana Ramirez was working out at a Bally’s Total Fitness in Boston when the pair met. He was immediately drawn to her because she is from Brazil, and according to Manny, “they know nothing about baseball.”

They say that behind every good man stands a good woman. Does the same hold true that behind every crazy man stands a crazy woman?
Following Manny’s departure from Boston, the Ramirez campaign went on the attack. In a book titled, “Becoming Manny,” Juliana defended her man in regards to the shoving incident with the Red Sox 64 year old team traveling secretary.
“Jack had a history of insulting Manny in front of the other players. They gave him up in the press instead of protecting one of their players.” This logic is of course cause for physically assaulting a man who’s eligible for a Senior Citizen discount at Denny’s.

The normally “clubhouse confidential,” manager of the Red Sox Terry Francona fired back at Juliana’s insinuations by saying “I think we did everything in our power to protect Manny. At the same time, we wanted him to own up to his actions. We tried to do it privately but also make him understand that there were consequences for his actions. I thought we did the best we could. I think we bent over backward for Manny, like we did many times.” 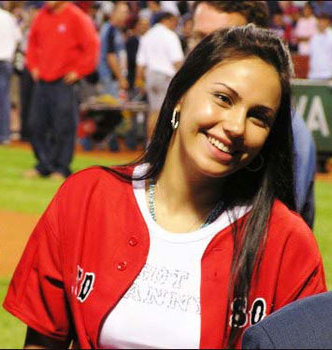