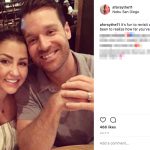 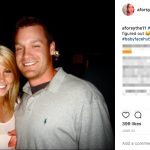 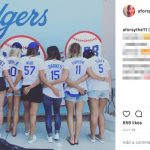 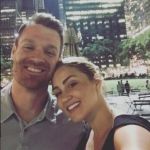 For some reason, AOL still exists and recently created a brief summary of this relationship. Yes, Logan Forsythe’s wife Ally Forsythe showed up on AOL’s website. I suppose in the back of my mind, I knew AOL still existed. However, I didn’t know what they still did to make money. Now I know. They ask Logan and Ally how they met. It turns out the couple met in college. They both attended the University of Arkansas. It’s not exactly MIT, but it does boast some fine athletic programs. Both of these energetic folks participated in them as well!

Logan Forsythe’s wife played soccer and possessed some solid skills. Ally first saw Logan at the first day of class, and she planned to flirt with him. That plan didn’t work out since he apparently never came to class. Athletes at Arkansas! Anyway, they stayed in touch after the initial meeting. When Logan entered AA baseball, he invited Ally to a game and his parents met her. Then, he asked her if she would make a sacrifice and become a player wife! Well, first she tried out being a baseball girlfriend. After that, she committed to marriage and full-time baseball life.

Now, Logan Forsythe’s wife is the mother of their son, Trace. To me, it looks like everyone loves Los Angeles. Every time I see a player and his family move from San Diego, I cringe. San Diego might be the most beautiful city to live in if you are a professional athlete. However, they first moved to Tampa, which is sort of similar to San Diego. This couple only experiences the sunniest of climes. They found a place to live right under the “Hollywood” sign. The family owns a black Labrador whom they posed with under the sign. It’s a weird location to live, in my opinion, but it makes for great photos. 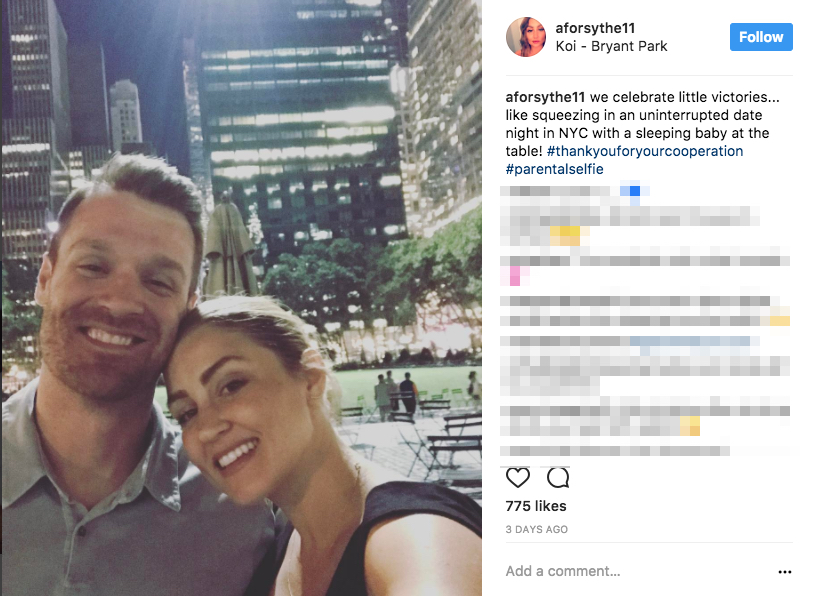