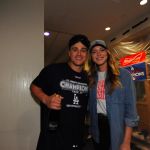 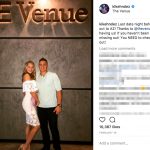 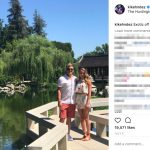 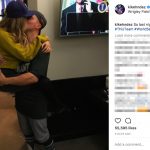 Kike Hernandez’s wife Mariana Hernandez became engaged to him on July 13, 2017. She posted a bunch of pictures of the proposal. They were definitely the real article. What’s better than candid proposal photos? Kike certainly outdid himself. The proposal took place in Big Sur, California. After, the couple celebrated with customary champagne and even a little embrace and dance, judging by the pictures. Mariana also posted a nice tribute and commentary on her social media. She said they dated for two and a half years, and the proposal is the best day of her life. She said he makes her feel like the most special girl in the world.

On Father’s Day, Kike Hernandez’s wife mentioned her father paid for all her acting classes. So she’s an actress! She said he felt nervous about her pursuing an acting career. Well, she starred in a movie in 2017. The name of the film is The Lucky Man and is scheduled for release in December of 2017. Since Mariana showed up in a picture with John Travolta, I think she at least made some headway in acting. The picture of Mariana and Travolta also included Mariana’s mother. She said it was take-your-mom-to-work day. Mariana also took Kike to the IFS Film Festival in California for the movie premier.

I also think Kike Hernandez’s wife is at least partly Puerto Rican. She speaks Spanish and posted a few messages on social media asking for help for the island after the hurricane hit in 2017. Since Kike Hernandez is Puerto Rican, it makes a lot of sense. The pairing seems like a very good one to me. I don’t know when they scheduled their wedding to occur. However, I think it’s too optimistic to assume it will take place after the World Series in the offseason. These things take time to plan. 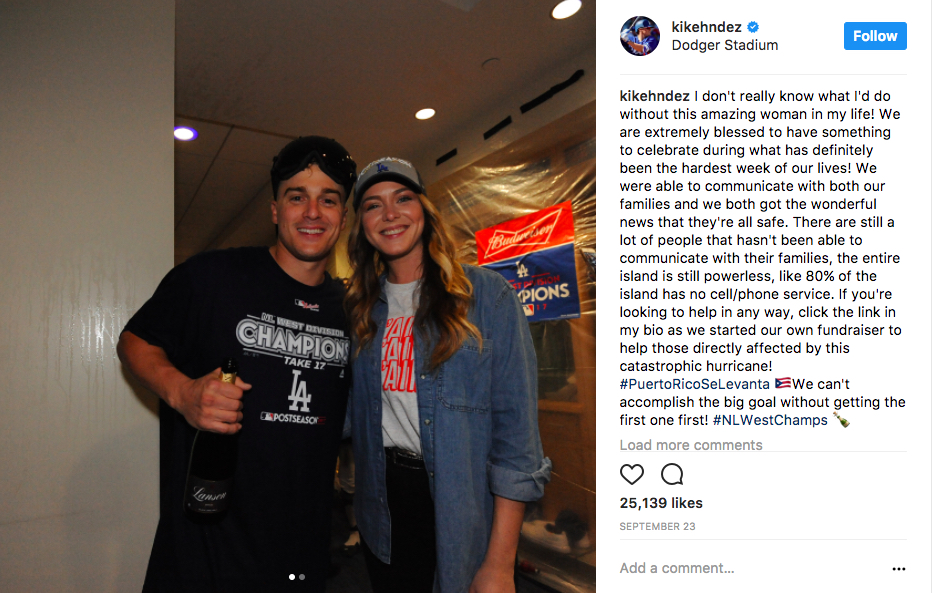