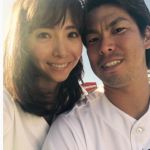 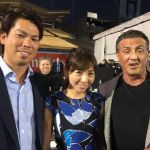 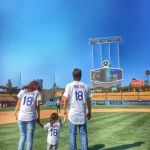 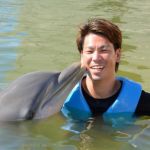 Kenta Maeda’s wife Saho Narushima is a former television reporter from Japan. They married in 2012, and their relationship was news in Japan when it became public. News reporters and baseball players are a classic Japanese coupling. Of course, this is not the first instance of such a pairing. In 2015, Saho actually released a cookbook in 2015 because she loves to cook. Since they moved to Los Angeles, she maintains close contact with many people in her home country.

They also had a daughter recently, and she will grow up with two fluent languages at her disposal. I wish I could speak Japanese! Kenta Maeda’s wife keeps a blog with updates about their life in Japan and America. Since I don’t speak Japanese, I can’t read it with any real utility. Google Translate doesn’t help all that much, but she plans all sorts of fun activities for their daughter. They frequently fly to Japan to enjoy festivities there too. Overall, Saho herself seems to love Los Angeles. She made comments about how great the weather is. The language barrier is a work in progress.

In September, the family traveled to Disneyland in Anaheim for the first time. That was fun for their daughter. Kenta Maeda’s wife met Sylvester Stallone in July at Dodger Stadium. Such Hollywood run-ins are common in Tinseltown for pro athletes and wives. Also present at a Dodger Stadium was none other than Arnold Schwarzenegger, and the couple shook hands with him too. July brought Saho’s birthday, and Kenta wished her a happy one on social media. That came in conjunction with their trip to Washington D.C. I have to say- Saho can certainly cook a mean meal. Kenta posted a picture of a home cooked meal she made, and it looked fantastic. These days, much of their time is spent at home. Kenta enjoys the offseason and time with the daughter and Saho. 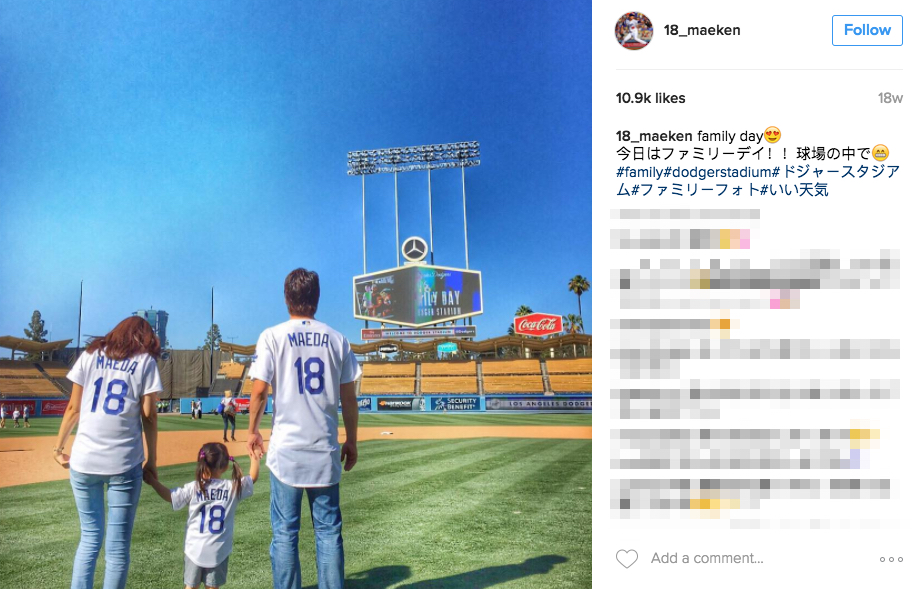