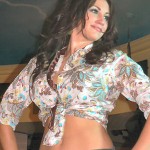 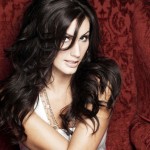 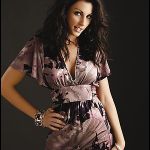 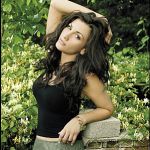 Josh Beckett’s girlfriend Danielle Peck was in the picture briefly in 2006 when the two dated. Danielle Peck is originally from Jacksonville, North Carolina and is an established country singer, with four singles and two albums landing in the Country Billboard top 50 since 2005.

The Red Sox squared off against the Indians in the 2007 ALCS, and were leading the series 3 games to 1. Shortly before game 5 in Cleveland, the Indians announced they would be having Danielle Peck, Beckett’s ex girlfriend at that time, sing the national anthem. The Indians claim coincidence. Red Sox fans claim it was a middle finger at Beckett. Becket claims… well, I’ll let Beckett speak for himself below.

I don’t get paid to make those fuckin’ decisions…She’s a friend of mine. It doesn’t bother me at all. Thanks for flyin’ one of my friends to the game so she could watch it for free.

We aren’t the smartest guys on earth, but it there’s one thing we do know (which apparently the Indians brass didn’t) is that you should never mess with Josh Beckett. Ever. This is a guy who got into a shouting match with Ryan Howard during spring training for watching his home run. You especially don’t mess with him the playoffs. 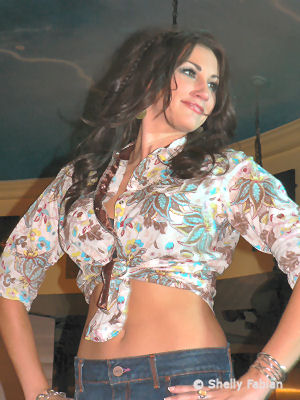