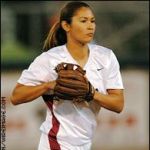 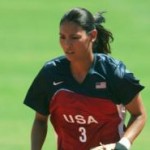 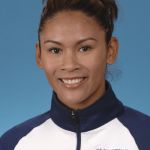 Jon Garland’s girlfriend Lovie Jung was Born in Honolulu, Hawaii on January 11, 1980. She moved to California as a child and wasted no time becoming a standout softball player. Case in point, she led the NCAA in homeruns, RBI’s and slugging percentage in 2003. Not enough evidence? Try this on for size.

As a star second baseman, she appeared in two College World Series during her career at the University of Arizona in 2002 and 2003 (where she transferred at beginning her career at Fresno State). After college, she won a Gold medal with Team USA in the ’04 Athens Olympics, and Silver at the ’08 Beijing games. She has won two world championships in 2006 and 2002, as well as two gold medals at the Pan Am Games in ’03 and ’07, as well as the qualifying tournament in ’05. 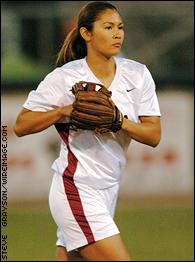