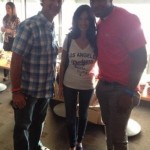 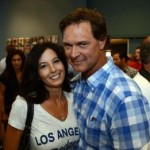 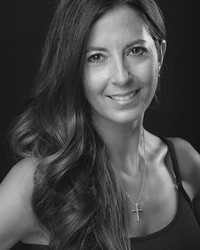 Don Mattingly’s wife Lori Mattingly comes first and that fact was never more evident than on their wedding day, December 10, 2010.

Mattingly was on board and set to begin his first season with the Los Angeles Dodgers. Naturally, part of managing involves having say in personnel decisions, but rather than attending the all important winter meetings that season, Donnie Baseball returned to his hometown of Evansville, Indiana to marry Lori. Lori brought two sons to their marriage, ages 15 and 13. Not much else is known about Lori Mattingly, but the proud wife has occasionally tweeted support for her husband and the entire Dodgers squad.

Mattingly has been through this before. Don Mattingly married his first wife, Kim Sexton in September of 1979. The couple has three adult sons, two of whom had brief minor league stints before hanging up the spikes. 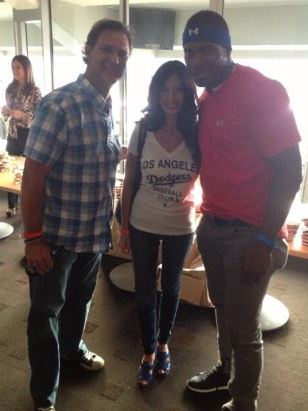