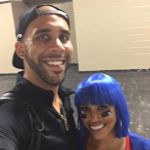 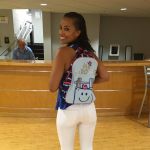 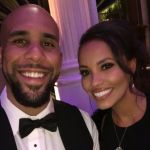 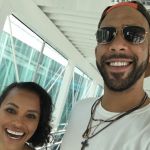 David Price’s wife Tiffany Price is the mother of their two kids.  She gave birth to their first non-barking child in 2017, after they were long time K-9 parents.   Their second came in August of 2019.  David and Tiffany married in November, 2016.

And let me tell you, David Price loves his kids

It’s not often that a player who’s had as many struggles with fans and media would be so open on social media.  But, this version of David Price, and David Price’s wife are proud of their little boy.  David Price’s son, Xavier is stealing the show at the 2018 Postseason press conferences.  Hey, it’s gotta be pretty damn late for the little man.  The fact he’s awake helps the cause.  The fact he’s adorable helps more.

This is what it’s all about…World Series wins are unreal but having my family, friends, and son there is priceless!! X will cooperate one of these days in a post game interview…. #xman #worldseriesvibes

Back to David Price’s wife.  Tiffany classifies herself as “big city smart and small-town friendly” in her Twitter profile.  And I’m sure David Price’s wife has a heart of gold.  But she did poison the well a little back when she called Boston Red Sox fans “POS”.    In her defense who knew that the then Tampa Bay ace would sign here a few years later.  But, we’ve all been there: frustrated and want to declare everyone something (like POS). And while it’s a bit of a broad brush to assign every Sox fan on earth the POS tag, we’ve heard it before. That said, it’s probably pretty easy to assign a title to a group if faced with harassing comments, ridicule, or even the occasional thrown beer.

Before Xavier, there was their dog Astro

David Price has another chance to prove himself tonight #AstrosDad

He’s Astro’s dad. He got this. pic.twitter.com/YavP2NUYPD

David Price’s wife certainly loves their very famous dog, Astro.  She’s quick to retweet the many times MLB accounts like to share all of Astro’s awesomeness with the world.   Tiffany informs us that “Astro is just like his daddy- farting in the car with the windows up.” And now you know, folks.

I love David Price.  Period.  This site has had a couple unfortunate run ins with David Price’s wife.  Some of our prior writers were more intent on criticism than just talking about Tiffany Price.  But, I think after our last series of discussions in 2016, we’re in a better place.  This is a great family, and I’m stoked to see the rest of the baseball world taking note of what we’ve known for years.  Keep kicking ass, David, Tiffany, Xavier and Zoe Price. 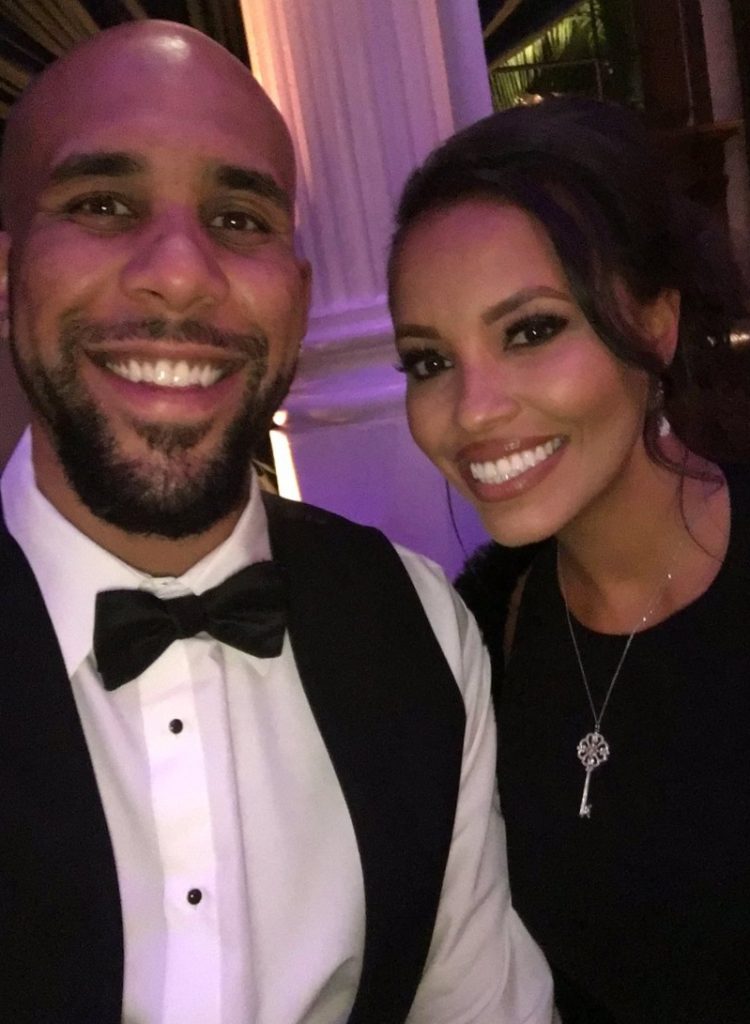